How can you determine the mass of a chemical? 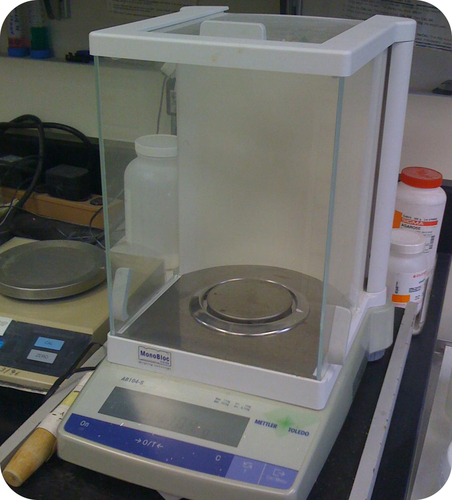 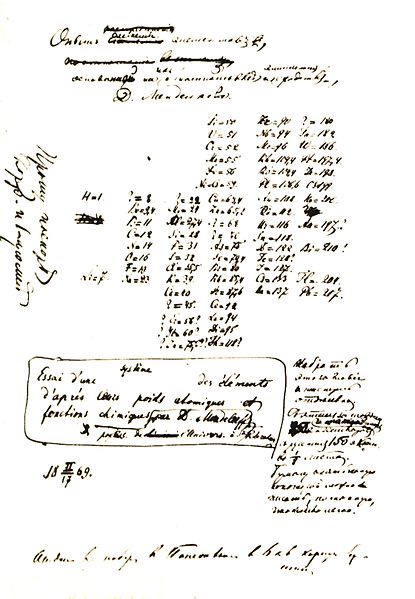 Rutherford showed that the vast majority of the mass of an atom is concentrated in its nucleus, which is composed of protons and neutrons. The mass number is defined as the total number of protons and neutrons in an atom. Consider Table below which shows data from the first six elements of the periodic table.

Consider the element helium. Its atomic number is 2, so it has two protons in its nucleus. Its nucleus also contains two neutrons. Since 2 + 2 = 4, we know that the mass number of the helium atom is 4. Finally, the helium atom also contains two electrons since the number of electrons must equal the number of protons. This example may lead you to believe that atoms have the same number of protons and neutrons, but further examination of the Table above will show that this is not the case. Lithium, for example has three protons and four neutrons, leaving it with a mass number of 7.

Knowing the mass number and the atomic number of an atom allows you to determine the number of neutrons present in that atom by subtraction.

Atoms of the element chromium (Cr) have an atomic number of 24 and a mass number of 52. How many neutrons are in the nucleus of a chromium atom? To determine this, you would subtract as shown:

Another way to refer to a specific atom is to write the mass number of the atom after the name, separated by a hyphen. The above atom would be written as chromium-52.