What makes a particular element very reactive and another element non-reactive?

A chemical reaction involves either electron removal, electron addition, or electron sharing. The path a specific element will take depends on where the electrons are in the atom and how many there are. 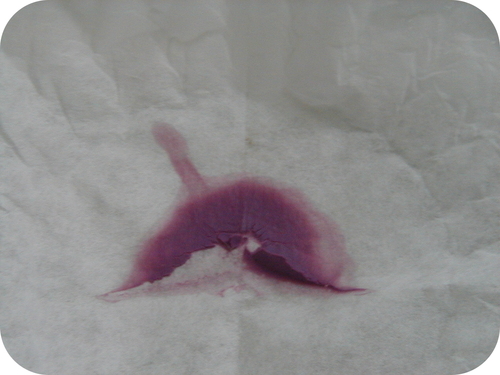 Use the link below to answer questions about valence electrons: