Module 6: Composition of Substances and Solutions

Thus, we can accurately represent this compound with the formula C0.142H0.248. Of course, per accepted convention, formulas contain whole-number subscripts, which can be achieved by dividing each subscript by the smaller subscript: 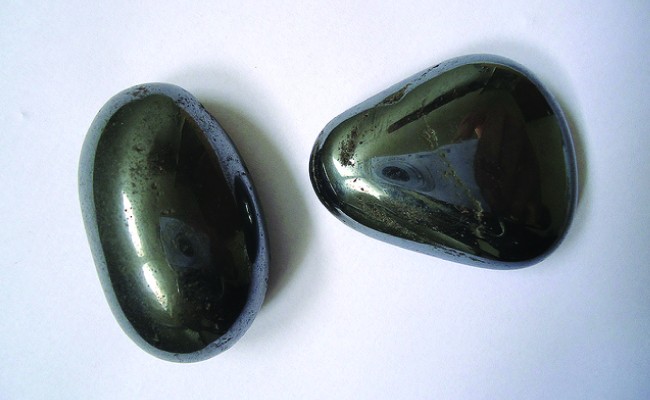 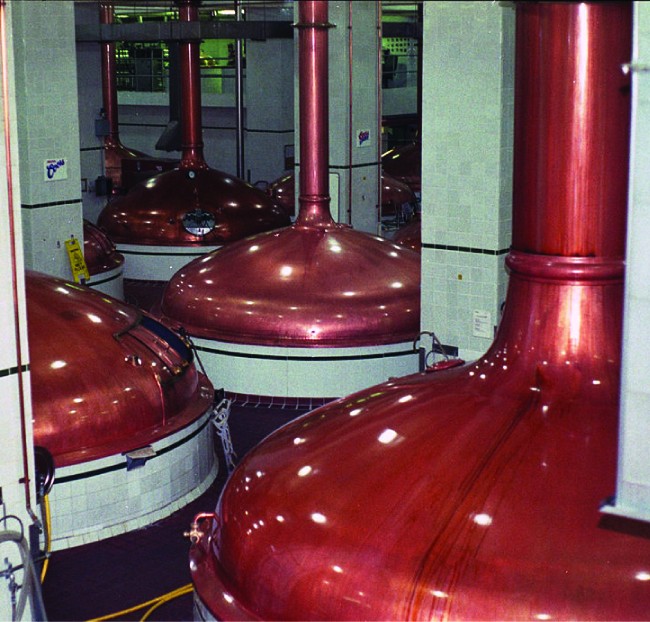 Recall that empirical formulas are symbols representing the relative numbers of a compound’s elements. Determining the absolute numbers of atoms that compose a single molecule of a covalent compound requires knowledge of both its empirical formula and its molecular mass or molar mass. These quantities may be determined experimentally by various measurement techniques. Molecular mass, for example, is often derived from the mass spectrum of the compound (see discussion of this technique in the previous chapter on atoms and molecules). Molar mass can be measured by a number of experimental methods, many of which will be introduced in later chapters of this text.