Discussion: Discovery of the Elements

In this activity, we are going to explore when and where certain elements were discovered (or where the first oldest sample was discovered, in the case of elements known in ancient times).  For each element, we will also explore various physical properties and what it is used for currently. 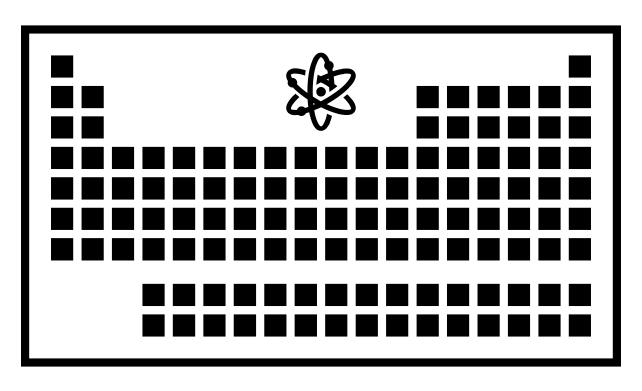