Multiculturalism is an ideology that promotes the institutionalization of communities containing multiple cultures.

Multiculturalism is an ideology that promotes the institutionalization of communities containing multiple cultures. It is generally applied to the demographic make-up of a specific place, usually at the organizational level, e.g. schools, businesses, neighborhoods, cities, or nations.

In a political context the term is used for a wide variety of meanings, ranging from the advocacy of equal respect for the various cultures in a society, to a policy of promoting the maintenance of cultural diversity, to policies in which people of various ethnic and religious groups are addressed by the authorities as defined by the group they belong to.

In the United States, multiculturalism is not clearly established in policy at the federal level. Instead, it has been addressed primarily through the school system with the rise of ethnic studies programs in higher education and attempts to make the grade school curricula more inclusive of the history and contributions of non-white peoples.

Multiculturalism and the National Myth

In the United States, continuous mass immigration has been a feature of economy and society since the first half of the 19th century. The absorption of the stream of immigrants in itself became a prominent feature of America’s national myth, inspiring its own narrative about its past.

This found particular expression in America as a “Melting Pot,” a metaphor that implies that all the immigrant cultures are mixed and amalgamated without state intervention. This metaphor also suggests that each individual immigrant, and each group of immigrants, assimilated into American society at their own pace. The Melting Pot tradition co-exists with a belief in national unity, dating from the American founding fathers:

“Providence has been pleased to give this one connected country to one united people—a people descended from the same ancestors, speaking the same language, professing the same religion, attached to the same principles of government, very similar in their manners and customs… This country and this people seem to have been made for each other, and it appears as if it was the design of Providence, that an inheritance so proper and convenient for a band of brethren, united to each other by the strongest ties, should never be split into a number of unsocial, jealous, and alien sovereignties. ” —John Jay, First American Supreme Court Chief Justice, Federalist Paper No. 2

Multiculturalism as a Philosophy

As a philosophy, multiculturalism began as part of the pragmatism movement at the end of the nineteenth century in Europe and the United States, then as political and cultural pluralism at the turn of the twentieth. It was partly in response to a new wave of European imperialism in sub-Saharan Africa and the massive immigration of Southern and Eastern Europeans to the United States and Latin America.

Philosophers, psychologists, historians, and early sociologists such as Charles Sanders Peirce, William James, George Santayana, Horace Kallen, John Dewey, W. E. B. Du Bois, and Alain Locke developed concepts of cultural pluralism, from which emerged what we understand today as multiculturalism. In Pluralistic Universe (1909), William James espoused the idea of a “plural society” and saw pluralism as “crucial to the formation of philosophical and social humanism to help build a better, more egalitarian society. ”

The educational approach to multiculturalism has recently spread to the grade school system, as school systems try to rework their curricula to introduce students to diversity at an earlier age. This is often on the grounds that it is important for minority students to see themselves represented in the classroom. Studies estimate that the 46.3 million Americans ages 14 to 24 are the most diverse generation in American society.

Multiculturalism is a highly disputed topic in the United States. For example, in 2009 and 2010, controversy erupted in Texas as the state‘s curriculum committee made several changes to the state’s school curriculum requirements, often at the expense of minorities: juxtaposing Abraham Lincoln’s inaugural address with that of Confederate president Jefferson Davis; debating removing Supreme Court Justice Thurgood Marshall and labor leader César Chávez; and rejecting calls to include more Hispanic figures, in spite of the high Hispanic population in the state. 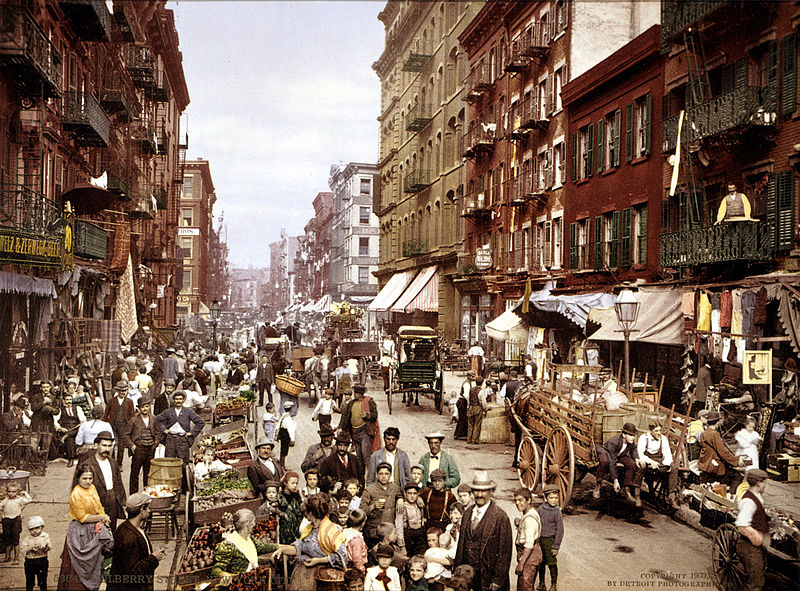