Masculine and feminine individuals generally differ in how they communicate with others.

Social and cultural norms can significantly influence both the expression of gender identity, and the nature of the interactions between genders.

Differences between “gender cultures” influence the way that people of different genders communicate. These differences begin at childhood. Maltz and Broker’s research showed that the games children play contribute to socializing children into masculine and feminine cultures. For example, girls playing house promotes personal relationships, and playing house does not necessarily have fixed rules or objectives. Boys, however, tend to play more competitive team sports with different goals and strategies. These differences as children cause women to operate from assumptions about communication, and use rules for communication that differ significantly from those endorsed by most men.

Context is very important when determining how we communicate with others. It is important to understand what script it is appropriate to use in each respective relationship. Specifically, understanding how affection is communicated in a given context is extremely important. For example, masculine people expect competition in their friendships.They avoid communicating weakness and vulnerability. They avoid communicating personal and emotional concerns. Masculine people tend to communicate affection by including their friends in activities and exchanging favors. Masculine people tend to communicate with each other shoulder-to-shoulder (e.g., watching sports on a television).

A communication culture is a group of people with an existing set of norms regarding how they communicate with each other. These cultures can be categorized as masculine or feminine. Gender cultures are primarily created and sustained by interaction with others. Through communication we learn about what qualities and activities our culture prescribes to our sex. While it is commonly believed that our sex is the root source of differences and how we relate and communicate to others, it is actually gender that plays a larger role. Whole cultures can be broken down into masculine and feminine, each differing in how they get along with others through different styles of communication. Julia T. Wood’s studies explain that “communication produces and reproduces cultural definitions of masculinity and femininity. ” Masculine and feminine cultures differ dramatically in when, how, and why they use communication. 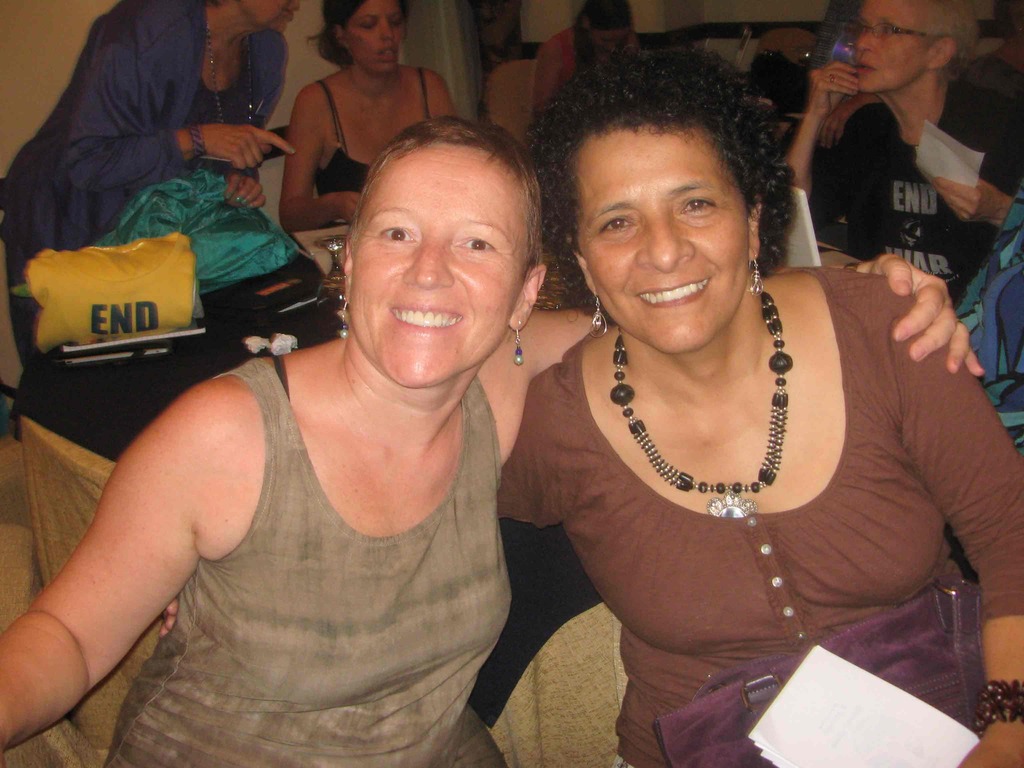