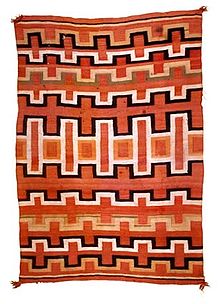 Art has had a great number of different functions throughout its history, making its purpose difficult to abstract or quantify to any single concept. This does not imply that the purpose of Art is “vague”, but that it has had many unique, different reasons for being created. Some of these functions of Art are provided in the following outline. The different purposes of art may be grouped according to those that are non-motivated, and those that are motivated (Lévi-Strauss). 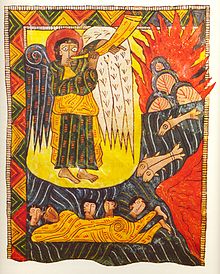 The non-motivated purposes of art are those that are integral to being human, transcend the individual, or do not fulfill a specific external purpose. In this sense, Art, as creativity, is something humans must do by their very nature (i.e., no other species creates art), and is therefore beyond utility.

Motivated purposes of art refer to intentional, conscious actions on the part of the artists or creator. These may be to bring about political change, to comment on an aspect of society, to convey a specific emotion or mood, to address personal psychology, to illustrate another discipline, to (with commercial arts) sell a product, or simply as a form of communication.

The functions of art described above are not mutually exclusive, as many of them may overlap. For example, art for the purpose of entertainment may also seek to sell a product, i.e. the movie or video game.