Slump moves materials as a large block along a curved surface. Slumps often happen when a slope is undercut, with no support for the overlying materials, or when too much weight is added to an unstable slope.

A slow-motion landslide in Jackson, Wyoming, has split a home in half and forced dozens to evacuate. The landslide continues to creep toward the resort town that has now become a tourist attraction. Vinita Nair reports.

Creep is the imperceptibly slow, steady, downward movement of slope-forming soil or rock. Movement is caused by shear stress sufficient to produce permanent deformation, but too small to produce shear failure. There are generally three types of creep:

Curves in tree trunks indicate creep because the base of the tree is moving downslope while the top is trying to grow straight up (figure 2). Tilted telephone or power company poles are also signs of creep. 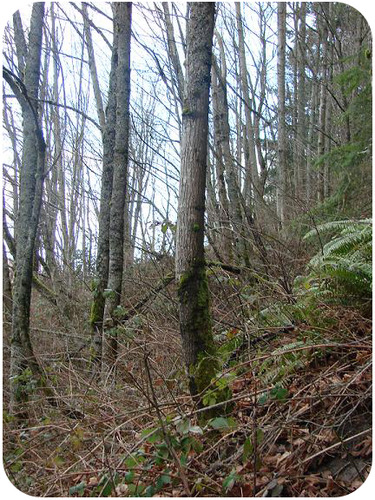 Figure 2. Trees with curved trunks are often signs that the hillside is slowly creeping downhill.

Creep was first noted in cemeteries, see below: 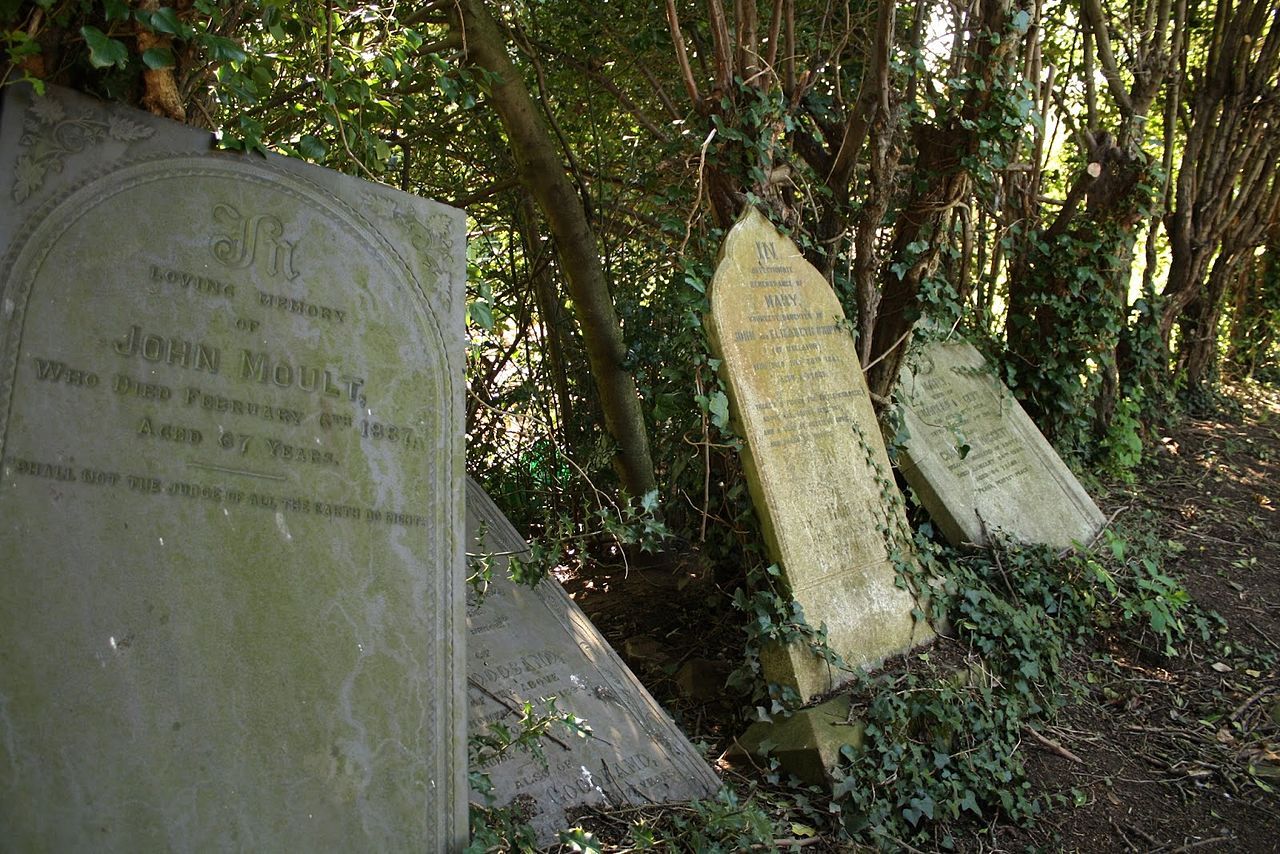 However, many geographic areas experience creep because of human activity and unfavorable geologic activities. Below is a photo of small street in the village Antigua Santa Catarina Ixtahuacán (Guatemala).  It shows slight deformations in the pavement caused by the creep. 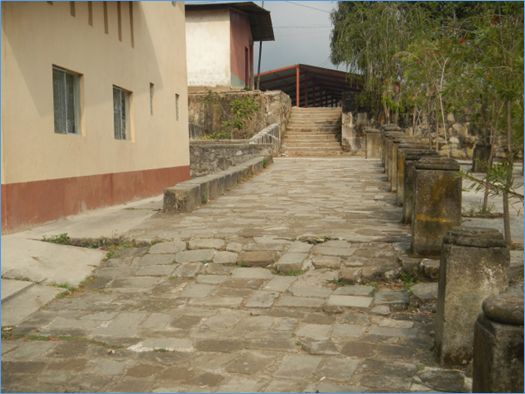 Below is a photo of the whole village with small houses and attached agricultural plots: 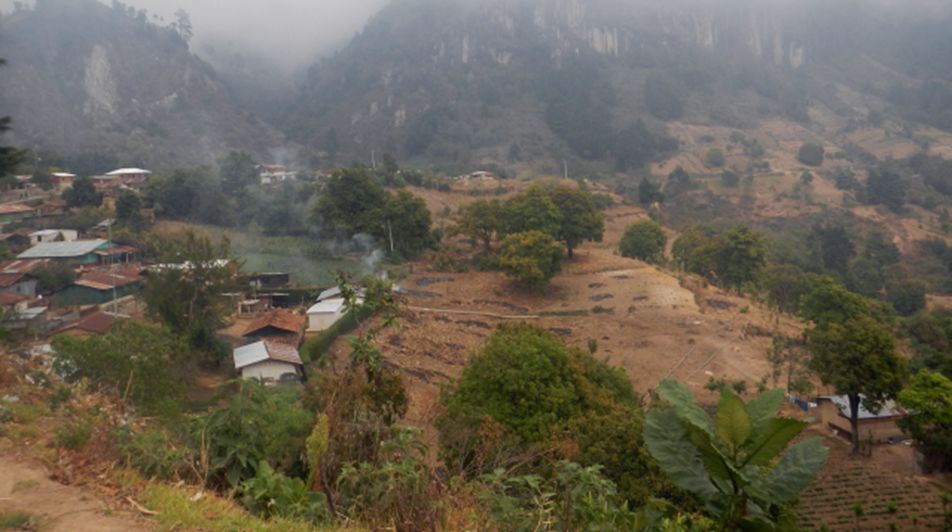 This is an exampe of the soil that is very susceptible to creep: with excess of water this soil slowly reduces its volume, causing slope deformations 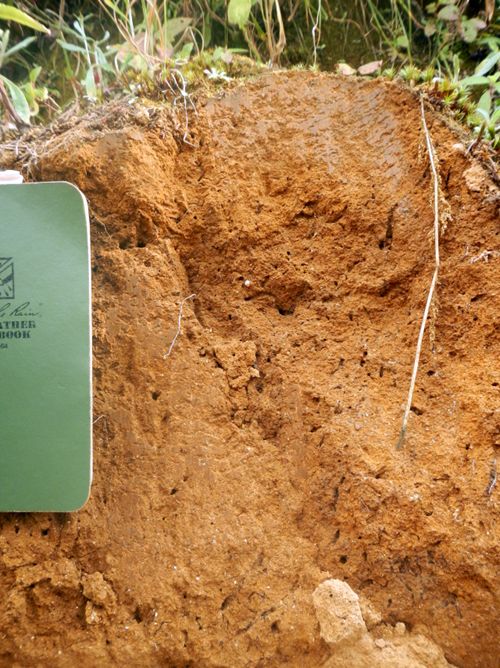