Anything you read that includes an attempt to persuade you to think a certain way is likely to include logical argument as part of that persuasion. Philosophers are trained to study arguments, the reasoning and logic behind them, and the validity of their claims. In an English course, you will not analyze arguments in as much depth or detail as you would in a course on Philosophy or Logic, but you should still be familiar with key components of argumentation. Knowing the basic elements of an argument will help you identify the logic behind any arguments you read and also help you construct effective arguments in your own writing.

Elements of an Argument

An argument is a claim that contains premises which support a conclusion. In analyzing arguments, you can first look for the claim, or a statement or opinion on a topic. Claims are also called statements or propositions. For example, all of the following are claims:

Each of these could be the start of an argument, but they are incomplete arguments as-in; an argument needs both a claim and a conclusion. A premise is a claim, or piece of evidence, that supports the conclusion, and a conclusion is the main idea (or the “so what?”) of the argument, which is supported by the premises. Now let’s look at the examples above as premises, and we add in a conclusion to make them an argument. For example:

An argument is an assertion that contains both a conclusion and a supporting premise. It is a statement of fact or opinion that is based on evidence, or premises. Keep in mind that not all statements are arguments, and some statements may contain multiple arguments.

This video explains the components of an argument.

You can view the transcript for “What is an Argument?” here (opens in new window).

But how do you identify the conclusion? Follow these steps:

A premise is a reason offered as support, or evidence, for another claim. It is often indicated by these words:

The premises and conclusion are identified as follows:

Practice identifying the premises and conclusions 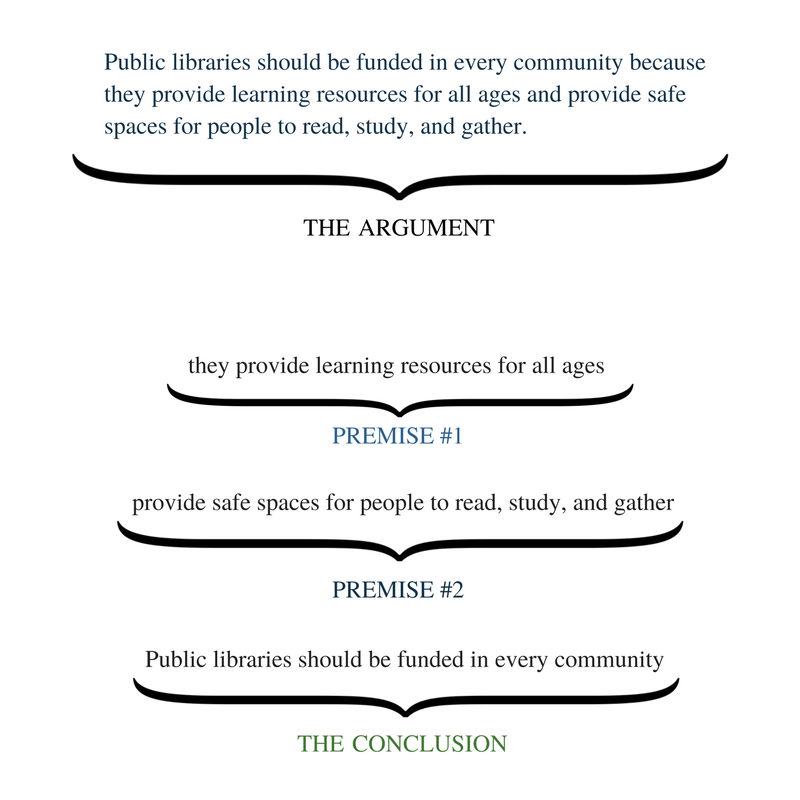 Figure 1. Breaking down an argument into the standard form can help you identify the premises and conclusion.

Click through the following presentation for some review and additional practice in identifying premises and conclusions.

A formal argument may be set up so that, on its face, it looks logical. However, no matter how well-constructed the argument is, the premises must be true or any inferences based on the premises will be unsound.

One way to test the accuracy of a premise is to determine whether the premise is based upon a sample that is both representative and sufficiently large, and ask yourself whether all relevant factors have been taken into account in the analysis of data that leads to a generalization. Another way to evaluate a premise is to determine whether its source is credible. Are the authors identified? What is their background? Was the premise something you found on an undocumented website? Did you find it in a popular publication or a scholarly one? How complete, how recent, and how relevant were the studies or statistics discussed in the source? Take all of these things into consideration when evaluating an argument.

argument: a claim containing premises which support a conclusion.

claim: a statement or opinion that is either true or false

conclusion: the main claim in an argument that each premise supports.