Semicolons serve as connectors in two ways: connecting two complete ideas and to separate items in a list.

First, a semicolon can connect two complete ideas (a complete idea is an independent clause, which has a subject and a verb and can stand on its own as a sentence) that are related to each other and/or equal. Look at this sentence for example:

The first idea tells us where Anika’s statue is, and the second idea tells us more about the location and its importance. Each of these ideas could be its own sentence, but by using a semicolon, the author is telling the reader that the two ideas are connected. 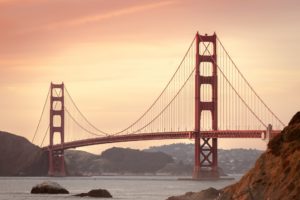 Figure 1. A semicolon is similar to a bridge- it connects two independent clauses to form a connection between ideas.

Often, you may find yourself putting a comma in the place of the semicolon; this is incorrect. Using a comma here would create a run-on sentence. Remember: a comma can join a complete idea to other items while a semicolon needs a complete idea on either side.

Here are a few more examples:

As a photographer for National Geographic, Renato had been to a lot of different places including São Paulo, Brazil; Kobe, Japan; Kyiv, Ukraine; and Barcelona, Spain.

As an engineering assistant, I had a variety of duties: participating in pressure ventilation surveys; completing daily drafting, surveying, and data compilation; and acting as a company representative during a roof-bolt pull test.