Why Am I Reading This? Why Was It Written?

When you’re reading something for college, the answer to the question “why am I reading this?” is probably: “because it was assigned.” A more useful question, then, would be “why was this assigned? What did the professor think I’d learn from it?” A second important question  (sometimes similar to the first and sometimes very different) is: “why was this written? Who is the intended reader?” These kinds of questions speak to the context of whatever you’re reading.

What does it mean when someone says: “you’re taking my words out of context”? Or when a politician claims that his embarrassing remarks were just “taken out of context?” 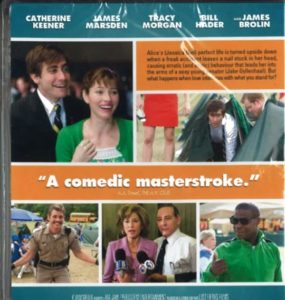 Funny, I don’t remember calling the film “a comedic masterstroke.” In fact, even “comedic” is a bit of a stretch; at best, one could say of Nailed that it approximates the general appearance of something attempting to elicit laughter. What I actually said, as you well know, is this:

“To be fair to whoever refashioned Accidental Love from the abandoned scraps of Nailed, there’s little reason to believe that the ideal, untroubled version of the material would have been a comedic masterstroke.” (Link to blog post)

Context is important, whether in movie reviews, politics, or academic essays. 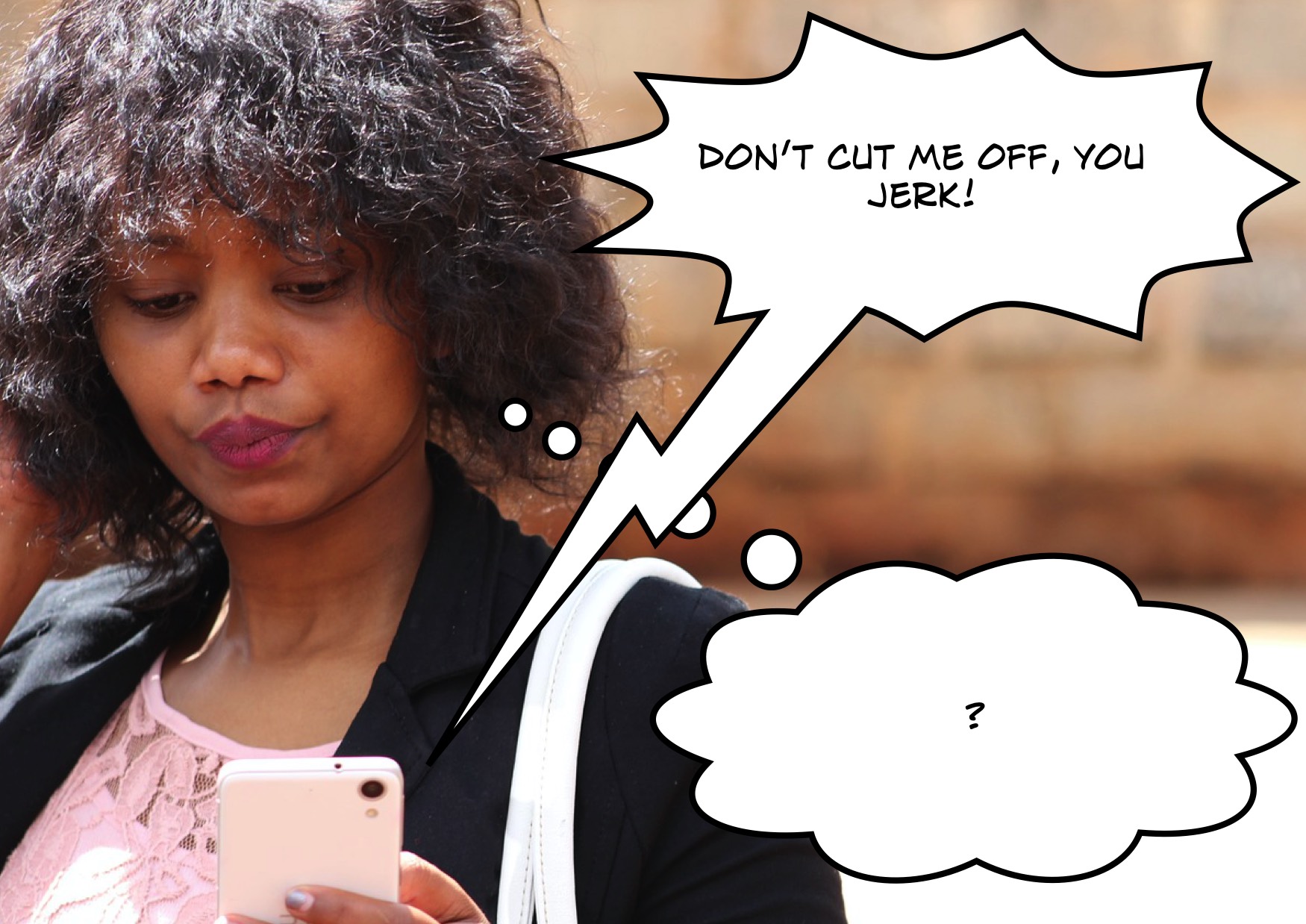 Figure 2. If you’re talking with your friend on speakerphone and they suddenly yell, “Don’t cut me off, jerk!” you wouldn’t take offense because you know it’s not directed to you.

What is Rhetorical Context?

We’ve seen what context means– it’s everything around a statement. In this module we’ll be discussing a specific kind of context: rhetorical context.

The word rhetoric refers to “the art of persuasion,” and the word “rhetorical” means trying to persuade or make a point. “Rhetorical” is an uncommon word, but you may have heard it before: When we ask a question to make a point (rather than actually get an answer), we call it a “rhetorical question.” That’s not so complicated, right? (That was a rhetorical question—you weren’t supposed to answer it; it was just making a point).

In the case of a piece of writing that’s trying to make a point, we have to consider two contexts: the context in which it was written, and the context in which it is being received. Imagine you’re talking to a friend on the phone, and they suddenly yell “don’t cut me off, you jerk!” Would you be offended? Or would you assume that they’re driving and talking to you on speakerphone? The same situation can happen with anything you read. Sometimes it’s very clear what the author is trying to say; other times you have to dig further into the rhetorical context.