Topic 5: Curriculum: What Do Our Students Learn In School?

From NCLB to ESSA 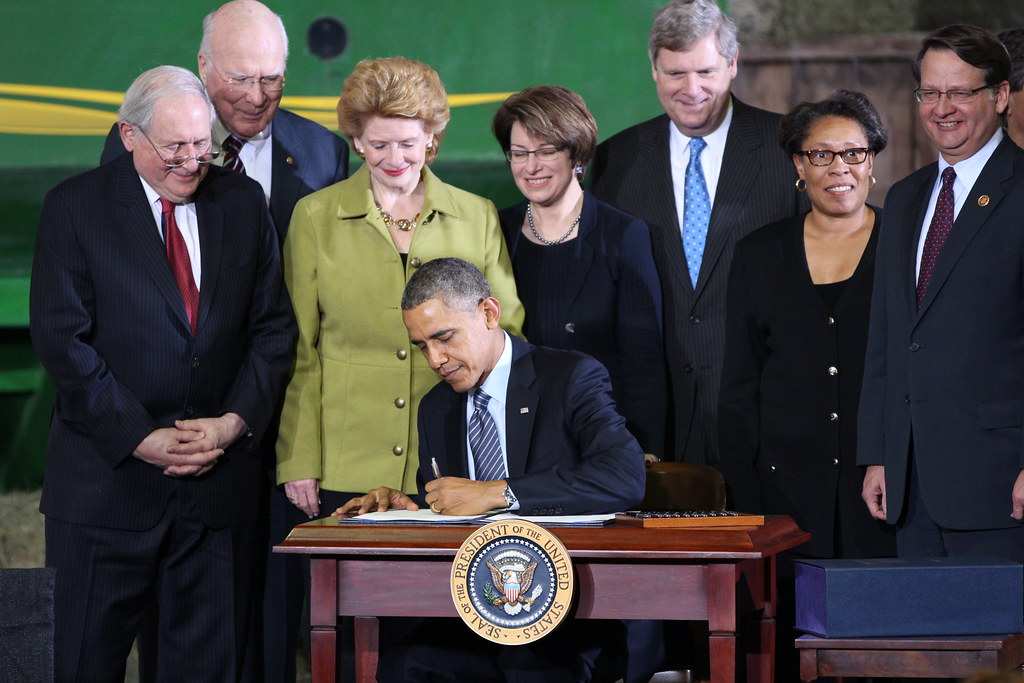 “A teacher who is attempting to teach without inspiring the student
with a desire to learn is hammering on cold iron.” –Horace Mann

No Child Left Behind

In 2001, the Bush administration passed the No Child Left Behind Act (NCLB), which requires states to test students in designated grades. The results of those tests determine eligibility to receive federal funding. Schools that do not meet the standards set by the Act run the risk of having their funding cut. Sociologists and teachers alike have contended that the impact of the No Child Left Behind Act is far more negative than positive, arguing that a “one size fits all” concept cannot apply to education. NCLB has been reauthorized as Every Student Succeeds Act (ESSA).

The following is a news report about Every Student Succeeds Act from December 22, 2015. In this report President Obama ended more than a dozen years of No Child Left Behind — which critics called overbearing and over centralized. With the stroke of a pen the president put America on a new education policy path with the Every Student Succeeds Act, or ESSA. If the video does not show up below you can view it on YouTube by clicking this link.

The following is a video from Education Week titled “ESSA Explained: Inside the New Federal K-12 Law” in which they discuss education reform. If the video does not show up below you can view it on YouTube by clicking this link.

EdWeek has procured some of the first ESSA resources. They’ve compiled the first ESSA articles into a short Kindle book, Inside ESSA: The New Federal K-12 Law, available on Amazon. This is not required for the course, however if you plan to teach I would highly recommend buying and reading it. It’s inexpensive, short and informative. Additionally there is an archived webinar,  ESSA and K-12 Policy: State and District Perspectives, from June 2016. The webinar description reads:

The Every Student Succeeds Act—the new federal K-12 law—puts states and districts in the driver’s seat when it comes to accountability, interventions for low-performing schools, and more. It also gives them new flexibility on federal money and testing. How do state and local leaders plan to use this new leeway, what have they done so far, and where do things stand on ESSA regulations? Two veteran education advocates who had a front-row seat on ESSA’s development tell us what’s on the minds of state and district leaders as implementation of the new law begins.

ESSA and the Idaho State Department of Education

The Idaho State Department of Education (SDE) is moving forward with implementing ESSA. In July 2016, this webinar was conducted for the Idaho ESSA State Plan Accountability Subcommittee. While you can’t join the committee, the webinar gives you an idea where the SDE is in the process. Click here to watch the webinar.