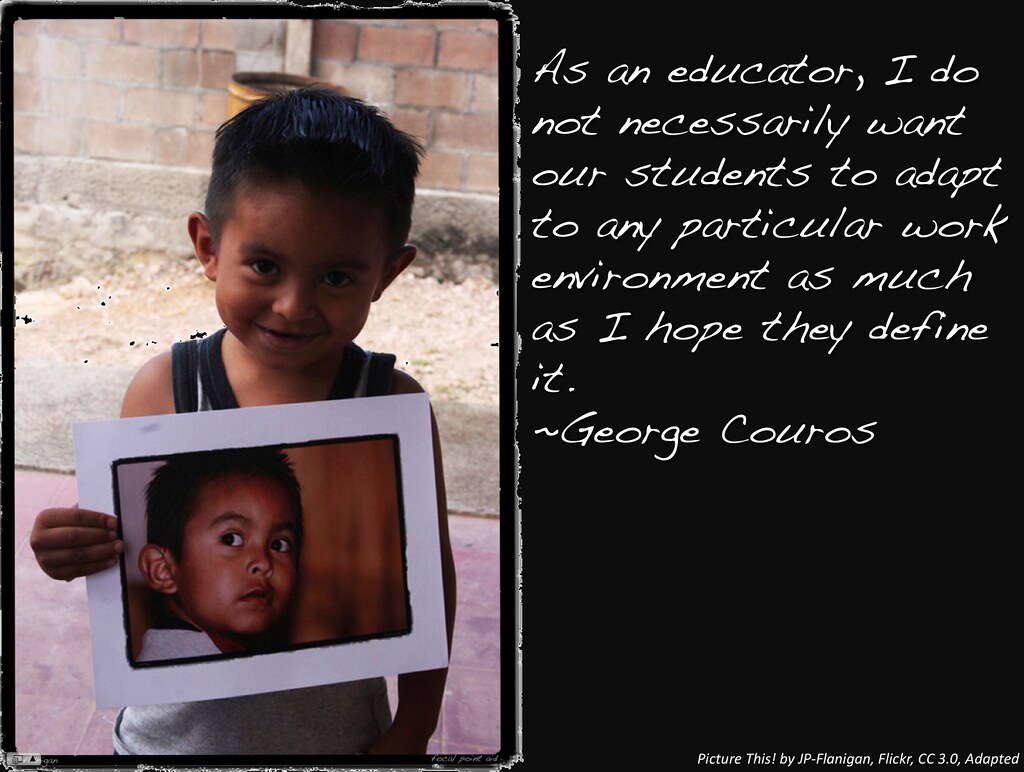 Some people love their jobs, some people tolerate their jobs, and some people cannot stand their jobs. Job satisfaction describes the degree to which individuals enjoy their job. It was described by Edwin Locke (1976) as the state of feeling resulting from appraising one’s job experiences. While job satisfaction results from both how we think about our work (our cognition) and how we feel about our work (our affect) (Saari & Judge, 2004), it is described in terms of affect. Job satisfaction is impacted by the work itself, our personality, and the culture we come from and live in (Saari & Judge, 2004).

Job satisfaction is typically measured after a change in an organization, such as a shift in the management model, to assess how the change affects employees. It may also be routinely measured by an organization to assess one of many factors expected to affect the organization’s performance. In addition, polling companies like Gallup regularly measure job satisfaction on a national scale to gather broad information on the state of the economy and the workforce (Saad, 2012).

Job satisfaction is measured using questionnaires that employees complete. Sometimes a single question might be asked in a very straightforward way to which employees respond using a rating scale, such as a Likert scale, which was discussed in the chapter on personality. A Likert scale (typically) provides five possible answers to a statement or question that allows respondents to indicate their positive-to-negative strength of agreement or strength of feeling regarding the question or statement. Thus the possible responses to a question such as “How satisfied are you with your job today?” might be “Very satisfied,” “Somewhat satisfied,” “Neither satisfied, nor dissatisfied,” “Somewhat dissatisfied,” and “Very dissatisfied.” More commonly the survey will ask a number of questions about the employee’s satisfaction to determine more precisely why he is satisfied or dissatisfied. Sometimes these surveys are created for specific jobs; at other times, they are designed to apply to any job. Job satisfaction can be measured at a global level, meaning how satisfied in general the employee is with work, or at the level of specific factors intended to measure which aspects of the job lead to satisfaction.

Research has suggested that the work-content factor, which includes variety, difficulty level, and role clarity of the job, is the most strongly predictive factor of overall job satisfaction (Saari & Judge, 2004). In contrast, there is only a weak correlation between pay level and job satisfaction (Judge, Piccolo, Podsakoff, Shaw, & Rich, 2010). Judge et al. (2010) suggest that individuals adjust or adapt to higher pay levels: Higher pay no longer provides the satisfaction the individual may have initially felt when her salary increased.

Many people juggle the demands of work life with the demands of their home life, whether it be caring for children or taking care of an elderly parent; this is known as work-family balance. We might commonly think about work interfering with family, but it is also the case that family responsibilities may conflict with work obligations (Carlson, Kacmar, & Williams, 2000). Greenhaus and Beutell (1985) first identified three sources of work–family conflicts:

Women often have greater responsibility for family demands, including home care, child care, and caring for aging parents, yet men in the United States are increasingly assuming a greater share of domestic responsibilities. However, research has documented that women report greater levels of stress from work–family conflict (Gyllensten & Palmer, 2005).

In the team-based approach, teams are brought together and given a specific task or goal to accomplish. Despite their burgeoning popularity, team structures do not always deliver greater productivity—the work of teams is an active area of research (Naquin & Tynan, 2003).

Why do some teams work well while others do not? There are many contributing factors. For example, teams can mask team members that are not working (i.e., social loafing). Teams can be inefficient due to poor communication; they can have poor decision-making skills due to conformity effects; and, they can have conflict within the group. The popularity of teams may in part result from the team halo effect: Teams are given credit for their successes. but individuals within a team are blamed for team failures (Naquin & Tynan, 2003). One aspect of team diversity is their gender mix. Researchers have explored whether gender mix has an effect on team performance. On the one hand, diversity can introduce communication and interpersonal-relationship problems that hinder performance, but on the other hand diversity can also increase the team’s skill set, which may include skills that can actually improve team member interactions. Hoogendoorn, Oosterbeek, & van Praag (2013) studied project teams in a university business school in which the gender mix of the teams was manipulated. They found that gender-balanced teams (i.e., nearly equal numbers of men and women) performed better, as measured by sales and profits, than predominantly male teams. The study did not have enough data to determine the relative performance of female dominated teams. The study was unsuccessful in identifying which mechanism (interpersonal relationships, learning, or skills mixes) accounted for performance improvement.

Each company and organization has an organizational culture. Organizational culture encompasses the values, visions, hierarchies, norms, and interactions among its employees. It is how an organization is run, how it operates, and how it makes decisions—the industry in which the organization participates may have an influence. Different departments within one company can develop their own subculture within the organization’s culture. Ostroff, Kinicki, and Tamkins (2003) identify three layers in organizational culture: observable artifacts, espoused values, and basic assumptions. Observable artifacts are the symbols, language (jargon, slang, and humor), narratives (stories and legends), and practices (rituals) that represent the underlying cultural assumptions. Espoused values are concepts or beliefs that the management or the entire organization endorses. They are the rules that allow employees to know which actions they should take in different situations and which information they should adhere to. 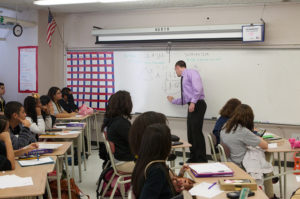 In the United States, there are many job opportunities in education. Here is a link to a popular website, Education Week, that presents some of the opportunities available to teachers.

Here is a link to EdWeek’s Jobs Posting Page