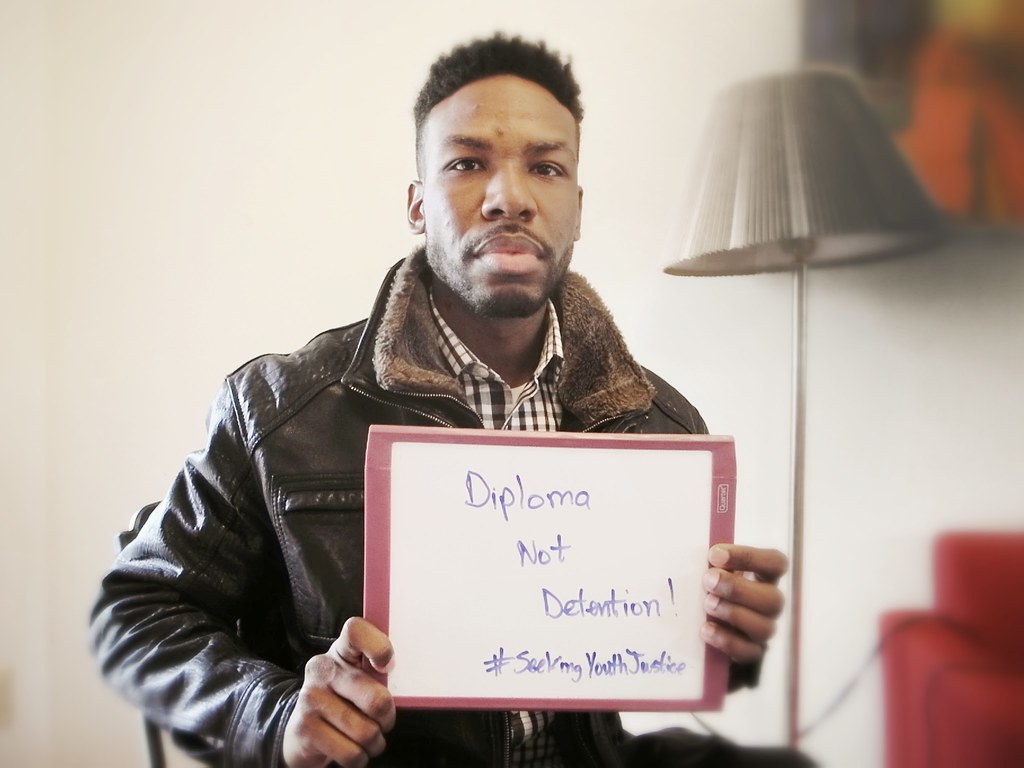 “Be Ashamed to Die Until You Have Won Some Victory for Humanity.”—Horace Mann

If you have heard the saying, “We’re building the plane mid-flight” than you can apply that sentiment to educational reform. During colonial times schooling was created to meet church goals (Old Deluder Satan Act) and create  a workforce. During the industrial revolution, the goals of schooling were modified to meet the needs created by advancement in American production process across many industries. Now, in the digital era the philosophical debate continues in an effort to redefine the purpose of school. Since reform occurs at federal, state and local levels, teachers need to be aware of the historical evolution of reform and current trends. In this section we will