Reading: Use and Conservation of Resources

Natural resources may be living or non-living. Their value may be tangible, such as the price of an ounce of gold, or intangible, like the psychological value of being able to visit pristine natural areas. Some natural resources must be used and used wisely, but some must be preserved to maintain their value.

Mystery in the Forest

Like all forests, the Monongahela National Forest of West Virginia is an important natural resource. A forest is a resource in ways that are obvious and ways that are not so obvious. This forest is used for many things including: 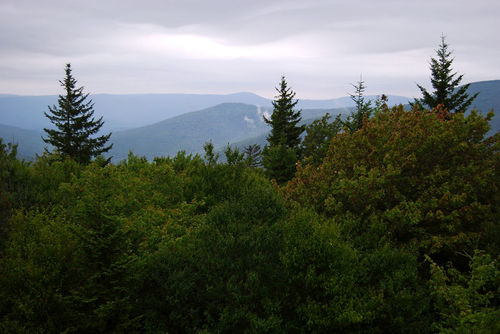 Figure 1. The Monongahela National Forest in West Virginia contains many natural resources. Notice the air pollution that obscures the view.

But Monongahela National Forest has a problem; for several years, trees in the forest have not grown well. What are some reasons that trees might not grow well (figure 1)?

Scientists have been working for several years to solve the mystery. The scientists suspected that the soil is missing nutrients that the trees and other plants need to grow. Can you design an experiment that scientists could do to test this hypothesis? (There is a clue in the caption for figure 1.)

Scientists in the Monongahela National Forest are still researching the missing plant nutrients. They are trying to learn what they can do to help keep the nutrients in the soil so the trees will grow better. 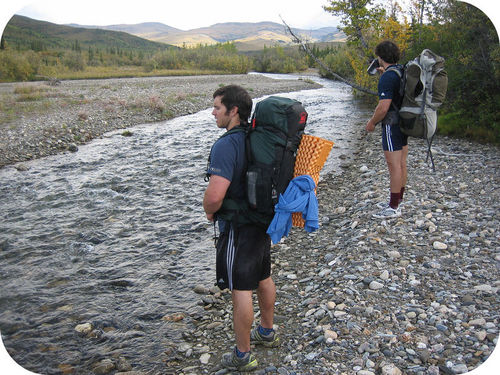 Figure 2. We use Earth’s resources for many purposes, including recreation and natural beauty.

Like the Monongahela National Forest, people use parts of the Earth for many reasons, such as food, water, building materials, timber, recreation, and energy (figure 2). As you’ve already learned, human activities can degrade natural resources, just like air pollution from factories is speeding up the loss of soil nutrients in West Virginia. 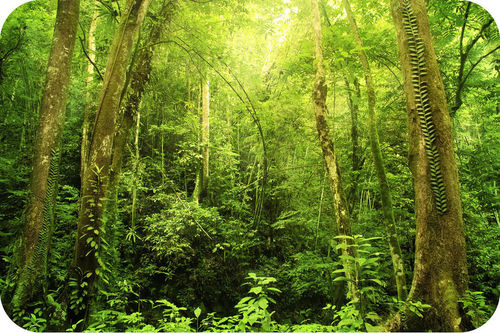 Figure 3. An old growth forest, like this tropical rainforest in Malaysia, is a complex ecosystem with many types of plants and animals. When a forest is destroyed by logging, it takes hundreds or thousands of years for the forest to regenerate.

Other examples of resources that are renewable but not entirely renewable include soil, wildlife, and water. How do these resources fit in both categories? Soil has a very slow renewal rate, so they are often non-renewable. Fish and other wildlife can reproduce and so are a renewable resource, yet it is possible to take so many of these creatures that the populations are not able to rebound, making them a non-renewable resource (figure 4). Organisms can be over-hunted, over-fished or have populations decline because of habitat loss so that their numbers go so low they are no longer a renewable resource. 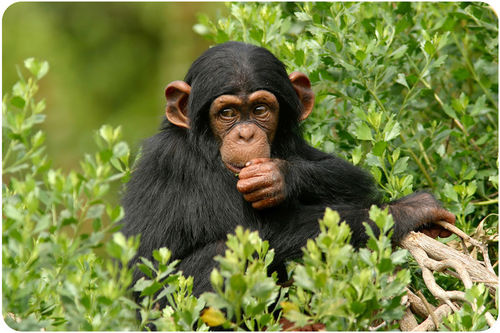 Figure 4. Chimpanzees are eaten and taken as pets so their numbers in the wild are declining.

From the table on the previous page you can see that many of the resources we depend on are non-renewable. Non-renewable resources vary in their availability; some are very abundant and others are rare. Materials, such as gravel or sand are technically non-renewable but are so abundant that running out is no issue. Some resources are truly limited in quantity: When they are gone, they are gone and something must be found that will replace them. There are even resources, such as diamonds and rubies, that are valuable in part because they are so rare. 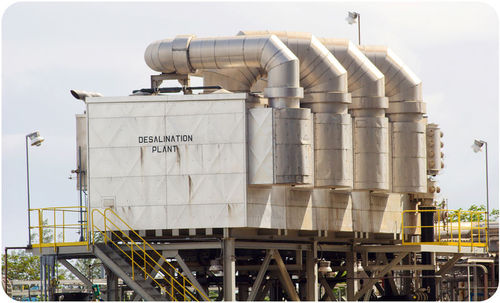 Figure 5. Tampa Bay, Florida, has one of the few desalination plants in the United States.

Besides abundance, resource value is determined by how easy it is to locate and extract. If a resource is difficult to use, it will not be used until the price for that resource becomes so great that it is worth paying for. For example, the oceans are filled with an abundant supply of water, but desalination is costly, so it is used only where water is really limited (figure 5). As the cost of desalination plants comes down, more will likely be built.

Politics is also part of determining resource availability and cost. Nations that have a desired resource in abundance will often export that resource to other countries, while countries that need that resource must import it from one of the countries that produces it. This situation is a potential source of economic and political trouble.

Of course the greatest example of this is oil. Only 12 countries have approximately 80% of all of the world’s oil (Figure 6). However, the biggest users of oil, the United States, China, and Japan, are all located outside this oil-rich region. This leads to a situation in which the availability and price of the oil is determined largely by one set of countries that have their own interests to look out for. The result has sometimes been war, which may have been attributed to all sorts of reasons, but at the bottom, the reason is oil. 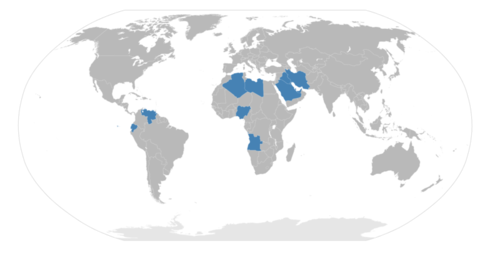 Figure 6. The nations in blue are the 12 biggest producers of oil; they are Algeria, Angola, Ecuador, Iran, Iraq, Kuwait, Libya, Nigeria, Qatar, Saudi Arabia, the United Arab Emirates, and Venezuela. 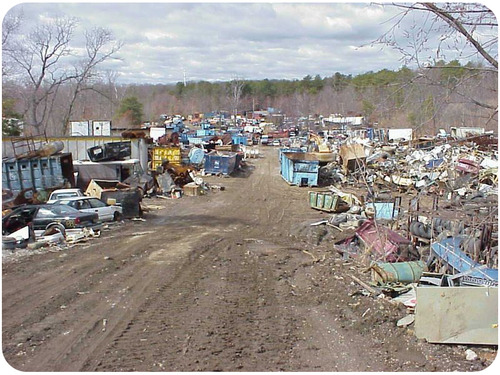 Figure 7. Pollution from discarded materials degrades the environment and reduces the availability of natural resources.

The topic of overconsumption was touched on in the Ecosystems and Human Populations chapter. Many people in developed countries, such as the United States and most of Europe, use many more natural resources than people in many other countries. We have many luxury and recreational items, and it is often cheaper for us to throw something away than to fix it or just hang on to it for a while longer. This consumerism leads to greater resource use, but it also leads to more waste. Pollution from discarded materials degrades the land, air, and water (figure 7).

Natural resource use is generally lower in developing countries because people cannot afford many products. Some of these nations export natural resources to the developed world since their deposits may be richer and the cost of labor lower. Environmental regulations are often more lax, further lowering the cost of resource extraction.

Besides obtaining resources, we also dump waste on these nations. Many of our electronic wastes, which we think are being recycled, end up in developing countries where they pose a problem for human health and the environment. Electronic wastes are sent to developing nations where people pick through them for valuable materials. These wastes contain many toxic compounds and are hazardous. 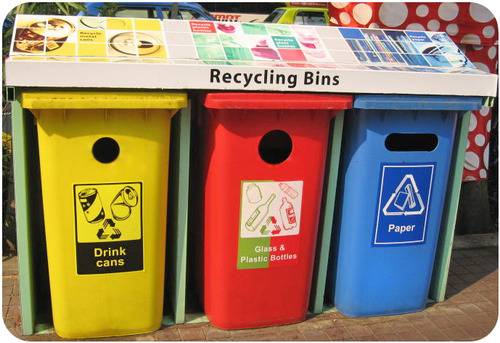 So that people in developed nations maintain a good lifestyle and people in developing nations have the ability to improve their lifestyles, natural resources must be conserved and protected (figure 8). People are researching ways to find renewable alternatives to non-renewable resources. Here is a checklist of ways to conserve resources: