People have always tried to quantify the size of and damage done by earthquakes. Since early in the 20th century, there have been three methods. What are the strengths and weaknesses of each?

The Richter scale and the moment magnitude scale are logarithmic.

How does an increase in two integers on the moment magnitude scale compare in terms of the amount of energy released? Two integers equals a 900-fold increase in released energy.

The way scientists measure earthquake intensity and the two most common scales, Richter and moment magnitude, are described along with a discussion of the 1906 San Francisco earthquake in Measuring Earthquakes video:

Magnitude 9 earthquakes are rare. The United States Geological Survey lists five since 1900 (see figure 1 and table 1). All but the Great Indian Ocean Earthquake of 2004 occurred somewhere around the Pacific Ocean basin. 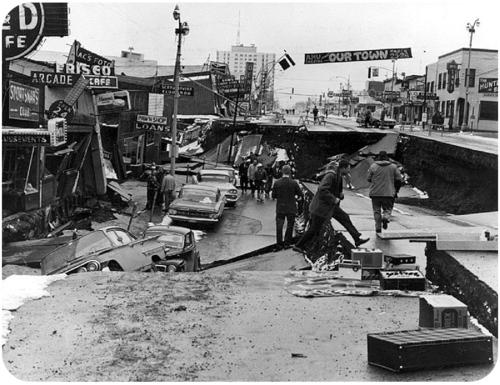 Figure 1. The 1964 Good Friday Earthquake centered in Prince William Sound, Alaska released the second most amount of energy of any earthquake in recorded history.