Many processes can cause climate to change. These include changes in the amount of energy the Sun produces over years; the positions of the continents over millions of years; in the tilt of Earth’s axis; orbit over thousands of years; that are sudden and dramatic because of random catastrophic events, such as a large asteroid impact; in greenhouse gases in the atmosphere, caused naturally or by human activities.

Plate tectonic movements can alter climate. Over millions of years as seas open and close, ocean currents may distribute heat differently. For example, when all the continents are joined into one supercontinent (such as Pangaea), nearly all locations experience a continental climate. When the continents separate, heat is more evenly distributed.Plate tectonic movements may help start an ice age. When continents are located near the poles, ice can accumulate, which may increase albedo and lower global temperature. Low enough temperatures may start a global ice age. 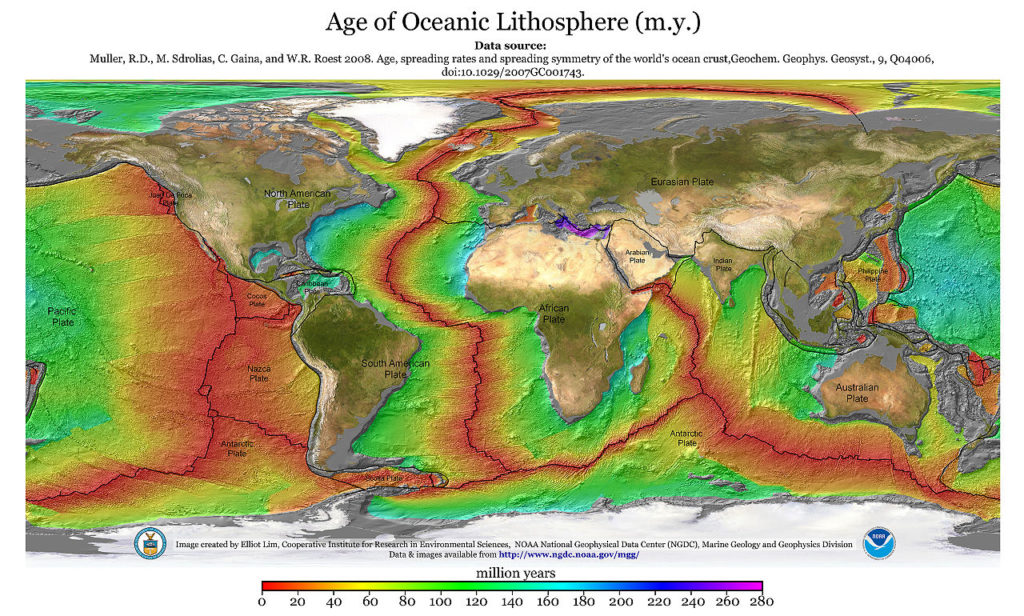 Plate motions trigger volcanic eruptions, which release dust and CO2 into the atmosphere. Ordinary eruptions, even large ones, have only a short-term effect on weather. Massive eruptions of the fluid lavas that create lava plateaus release much more gas and dust, and can change climate for many years. This type of eruption is exceedingly rare; none has occurred since humans have lived on Earth.

The shape of the Earth’s orbit changes slightly as it goes around the Sun. The orbit varies from more circular to more elliptical in a cycle lasting between 90,000 and 100,000 years. When the orbit is more elliptical, there is a greater difference in solar radiation between winter and summer.

The planet wobbles on its axis of rotation. At one extreme of this 27,000 year cycle, the Northern Hemisphere points toward the Sun when the Earth is closest to the Sun. Summers are much warmer and winters are much colder than now. At the opposite extreme, the Northern Hemisphere points toward the Sun when it is farthest from the Sun. This results in chilly summers and warmer winters.The planet’s tilt on its axis varies between 22.1 degrees and 24.5 degrees. Seasons are caused by the tilt of Earth’s axis of rotation, which is at a 23.5o angle now. When the tilt angle is smaller, summers and winters differ less in temperature. This cycle lasts 41,000 years.

When these three variations are charted out, a climate pattern of about 100,000 years emerges. Ice ages correspond closely with Milankovitch cycles. Since glaciers can form only over land, ice ages only occur when landmasses cover the polar regions. Therefore, Milankovitch cycles are also connected to plate tectonics. 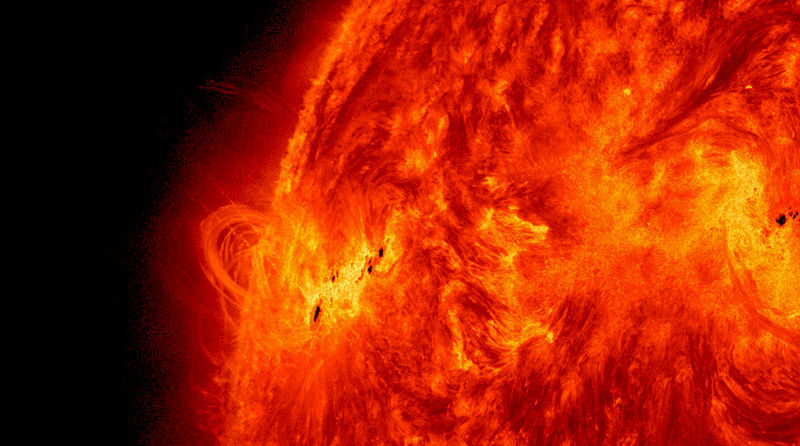 The Little Ice Age corresponded to a time when there were no sunspots on the Sun. 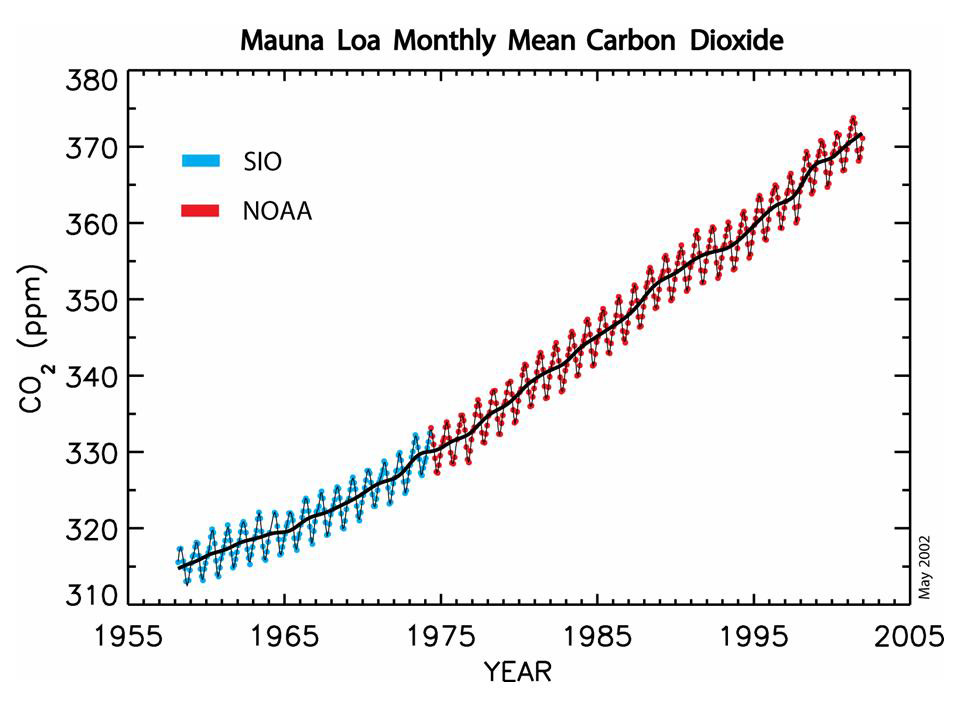 Greenhouse gas levels have varied throughout Earth history. For example, CO2 has been present at concentrations less than 200 parts per million (ppm) and more than 5,000 ppm. But for at least 650,000 years, CO2 has never risen above 300 ppm, during either glacial or interglacial periods. Natural processes add (volcanic eruptions and the decay or burning of organic matter) and remove absorption by plants, animal tissue, and the ocean) CO2 from the atmosphere. When plants are turned into fossil fuels the CO2 in their tissue is stored with them. So CO2 is removed from the atmosphere. What does this do to Earth’s average temperature?

Fossil fuel use has skyrocketed in the past few decades more people want more cars and industrial products. This has released CO2 into the atmosphere.

There is now nearly 40 percent more CO2 in the atmosphere than there was 200 years ago, before the Industrial Revolution. About 65 percent of that increase has occurred since the first CO2 measurements were made on Mauna Loa Volcano, Hawaii, in 1958. CO2 is the most important greenhouse gas that human activities affect because it is so abundant. But other greenhouse gases are increasing as well. A few are: