For the past two centuries, climate has been relatively stable. People placed their farms and cities in locations that were in a favorable climate without thinking that the climate could change. But climate has changed throughout Earth history, and a stable climate is not the norm. In recent years, Earth’s climate has begun to change again. Most of this change is warming because of human activities that release greenhouse gases into the atmosphere. The effects of warming are already being seen and will become more extreme as temperature rise. 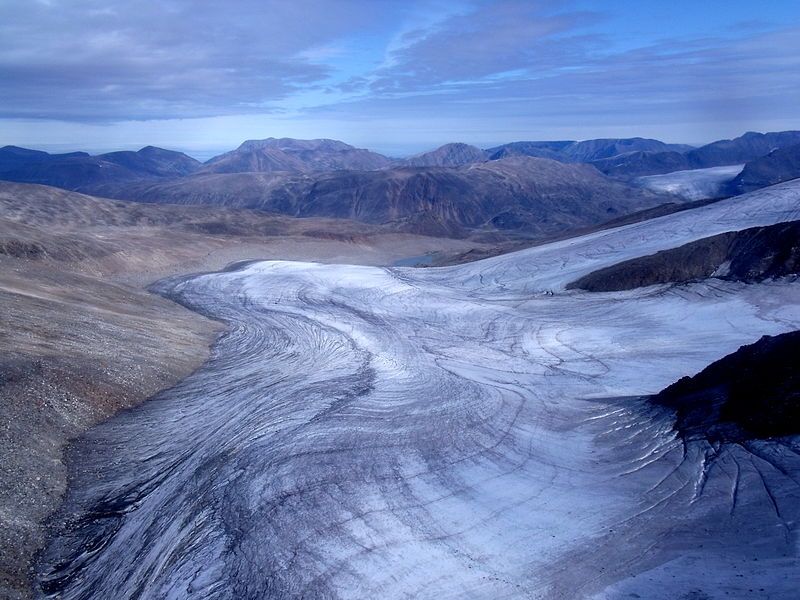 Climate has changed throughout Earth history. Much of the time Earth’s climate was hotter and more humid than it is today, but climate has also been colder, as when glaciers covered much more of the planet. The most recent ice ages were in the Pleistocene Epoch, between 1.8 million and 10,000 years ago. Glaciers advanced and retreated in cycles, known as glacial and interglacial periods. With so much of the world’s water bound into the ice, sea level was about 125 meters (395 feet) lower than it is today. Many scientists think that we are now in a warm, interglacial period that has lasted about 10,000 years.

For the past 2,000 years, climate has been relatively mild and stable when compared with much of Earth’s history. Why has climate stability been beneficial for human civilization? Stability has allowed the expansion of agriculture and the development of towns and cities.

Since the end of the Pleistocene, the global average temperature has risen about 4 degrees C (7 degrees F). Glaciers are retreating and sea level is rising. While climate is getting steadily warmer, there have been a few more extreme warm and cool times in the last 10,000 years. Changes in climate have had effects on human civilization.