Oceans are a harsh placed to live. In the intertidal zone, conditions change rapidly as water covers and uncovers the region and waves pound on the rocks. Most of the environments at sea are cold and at just about any depth below the surface the pressure is very high. Beyond the photic zone, the ocean is entirely black. Organisms have adapted to these conditions in many interesting and effective ways. The size and variety of different habitats means that the oceans are home to a large portion of all life on Earth. It’s interesting to note that the smallest and largest animals on Earth live in the oceans.Marine animals breathe air or extract oxygen from the water. Some float on the surface and others dive into the ocean’s depths. There are animals that eat other animals, and plants generate food from sunlight. A few bizarre creatures break down chemicals to make food! The following section divides ocean life into seven basic groups. 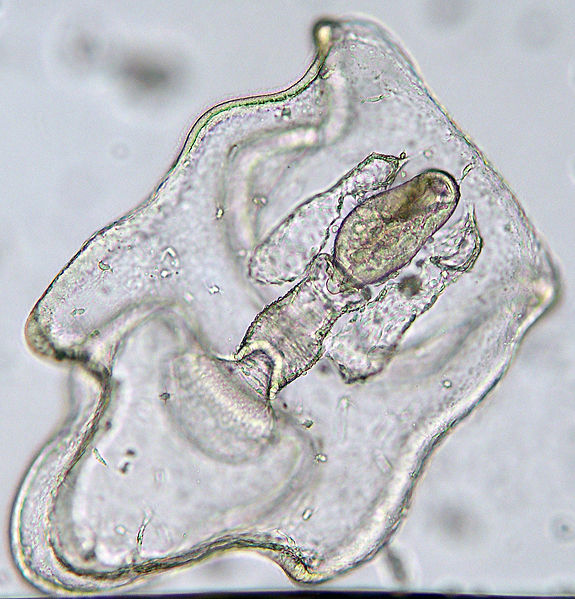 Plankton are organisms that cannot swim but that float along with the current. The word “plankton” comes from the Greek for wanderer. Most plankton are microscopic, but some are visible to the naked eye. Phytoplankton are tiny plants that make food by photosynthesis. Because they need sunlight, phytoplankton live in the photic zone. Phytoplankton are responsible for about half of the total primary productivity (food energy) on Earth. Like other plants, phytoplankton release oxygen as a waste product. Zooplankton, or animal plankton, eat phytoplankton as their source of food. Some zooplankton live as plankton all their lives and others are juvenile forms of animals that will attach to the bottom as adults. Some small invertebrates live as zooplankton.

The few true plants found in the oceans include salt marsh grasses and mangrove trees. Although they are not true plants, large algae, which are called seaweed, also use photosynthesis to make food. Plants and seaweeds are found in the neritic zone where the light they need penetrates so that they can photosynthesize. 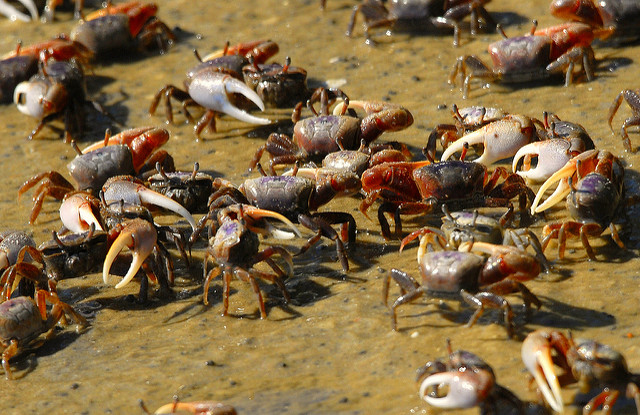 The variety and number of invertebrates, animals without a backbone, is truly remarkable. Marine invertebrates include sea slugs, sea anemones, starfish, octopi, clams, sponges, sea worms, crabs, and lobsters. Most of these animals are found close to the shore, but they can be found throughout the ocean.

Fish are vertebrates; they have a backbone. What are some of the features fish have that allows them to live in the oceans? All fish have most or all of these traits.

Only a few types of reptiles live in the oceans and they live in warm water. Why are reptiles so restricted in their ability to live in the sea? Sea turtles, sea snakes, saltwater crocodiles, and marine iguana that are found only at the Galapagos Islands sum up the marine reptile groups. Sea snakes bear live young in the ocean, but turtles, crocodiles, and marine iguanas all lay their eggs on land. 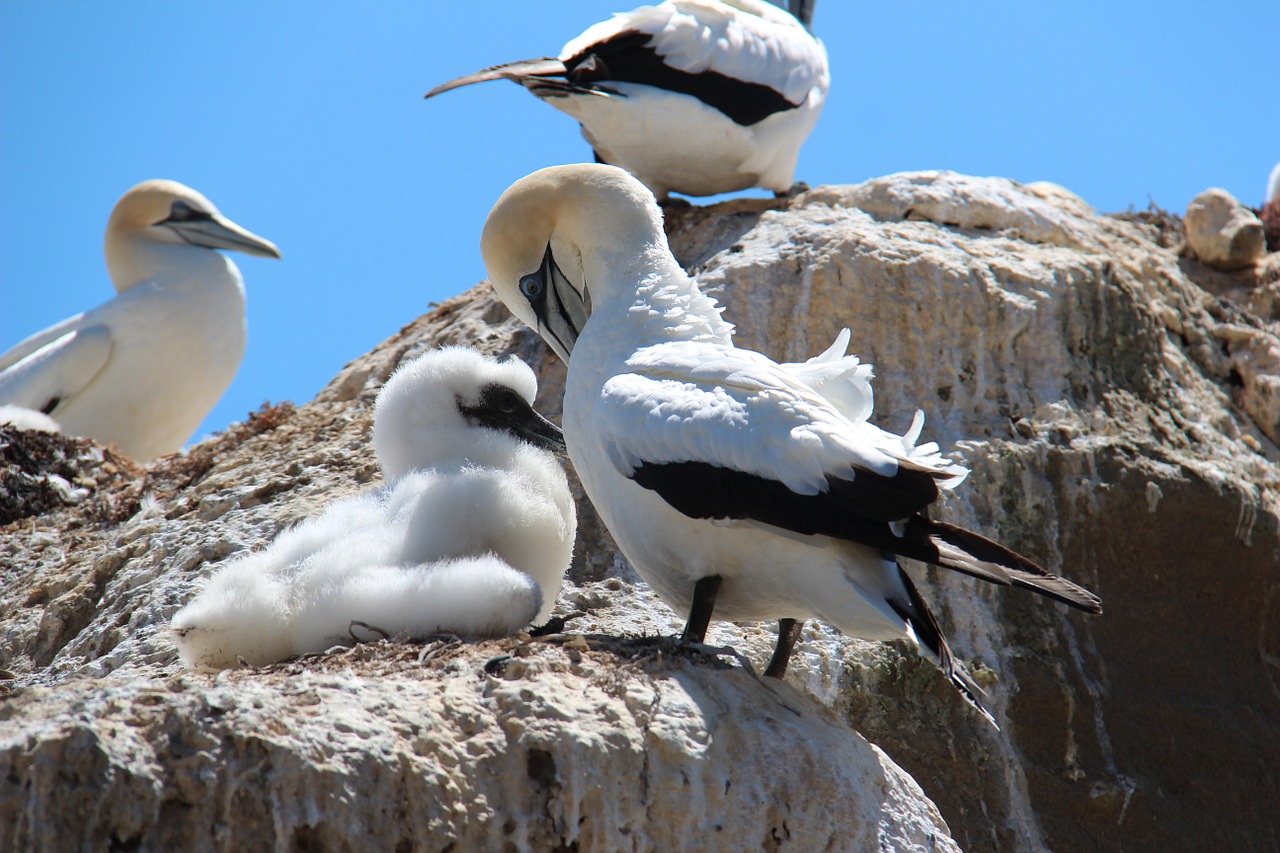 Many types of birds are adapted to living in the sea or on the shore. What are the common traits of mammals? Mammals are endothermic (warm-blooded) vertebrates that give birth to live young; feed them with milk; and have hair, ears, and a jaw bone with teeth. What traits might mammals have to be adapted to life in the ocean?