Why It Matters: Graph Linear Equations and Inequalities 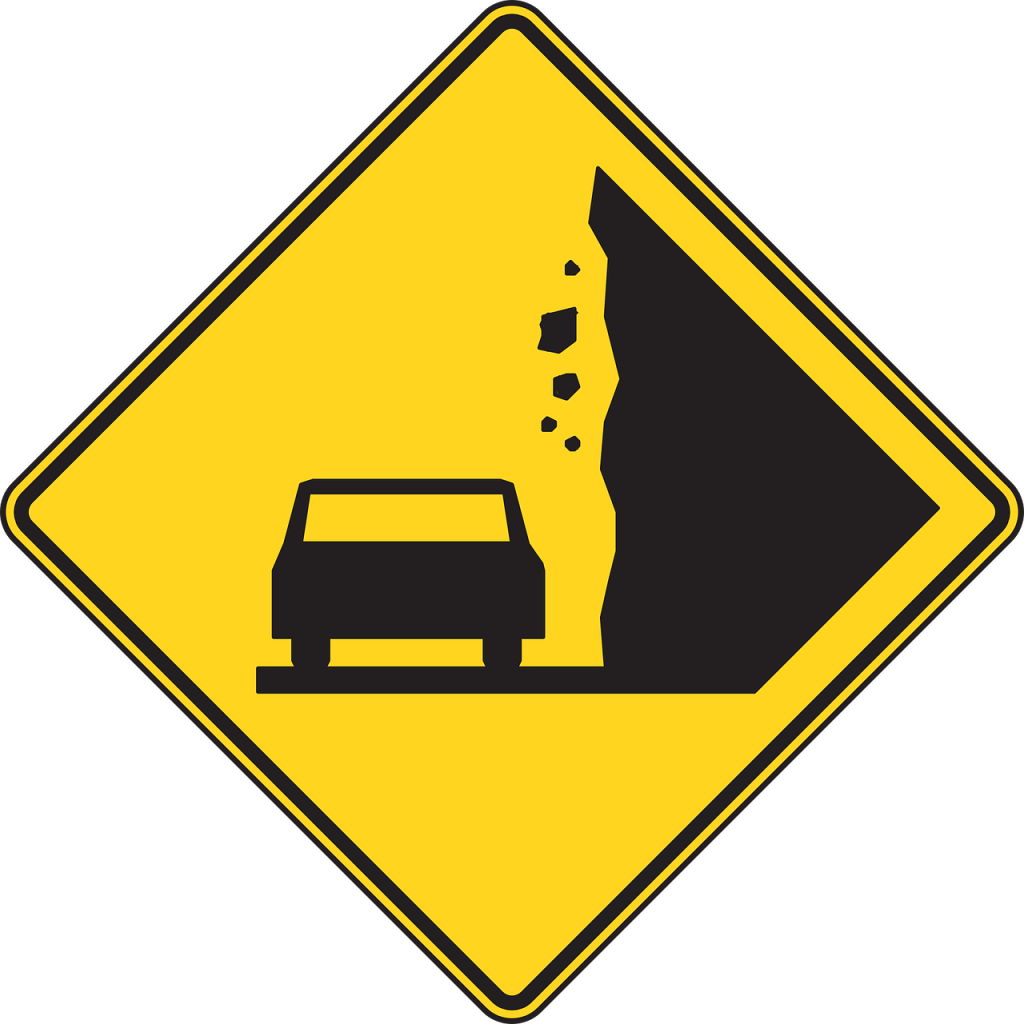 Why Graph Linear Relations and Inequalities?

Just as the road sign at the right can help you quickly understand a “falling rocks” hazard ahead, graphs are a useful way of conveying information visually. Graphs of linear equations are especially effective for representing relationships between things that change at a constant rate, and they often do a better job than words or mathematical equations alone.

Remember Joan? Joan was smart and got a ride home from the party. She picked up her car the next day and is happy that she made the choice not to drive intoxicated.

This week at work, Joan’s manager has asked her to create and present a financial report at the next company meeting. She wants to know how the amount of revenue Joan’s team brought to the company changed during the last year. Her job is to get the information and choose the best method for communicating it.

Joan starts with a table and adds the values:

The table is nicely organized, and its values are very precise, but it does not readily show how the values change over time. So she studies the numbers and tries to describe this change in words:

Next, Joan tries expressing the information as a linear equation: [latex]y=\dfrac{1}{4}\normalsize x+1000[/latex]

Again, both are very accurate, but neither reading two sentences out loud nor putting an equation on a poster board will go over very well with her manager or team members. She has not given them a way to picture the information. So, she tries graphing the equation which gives the following: 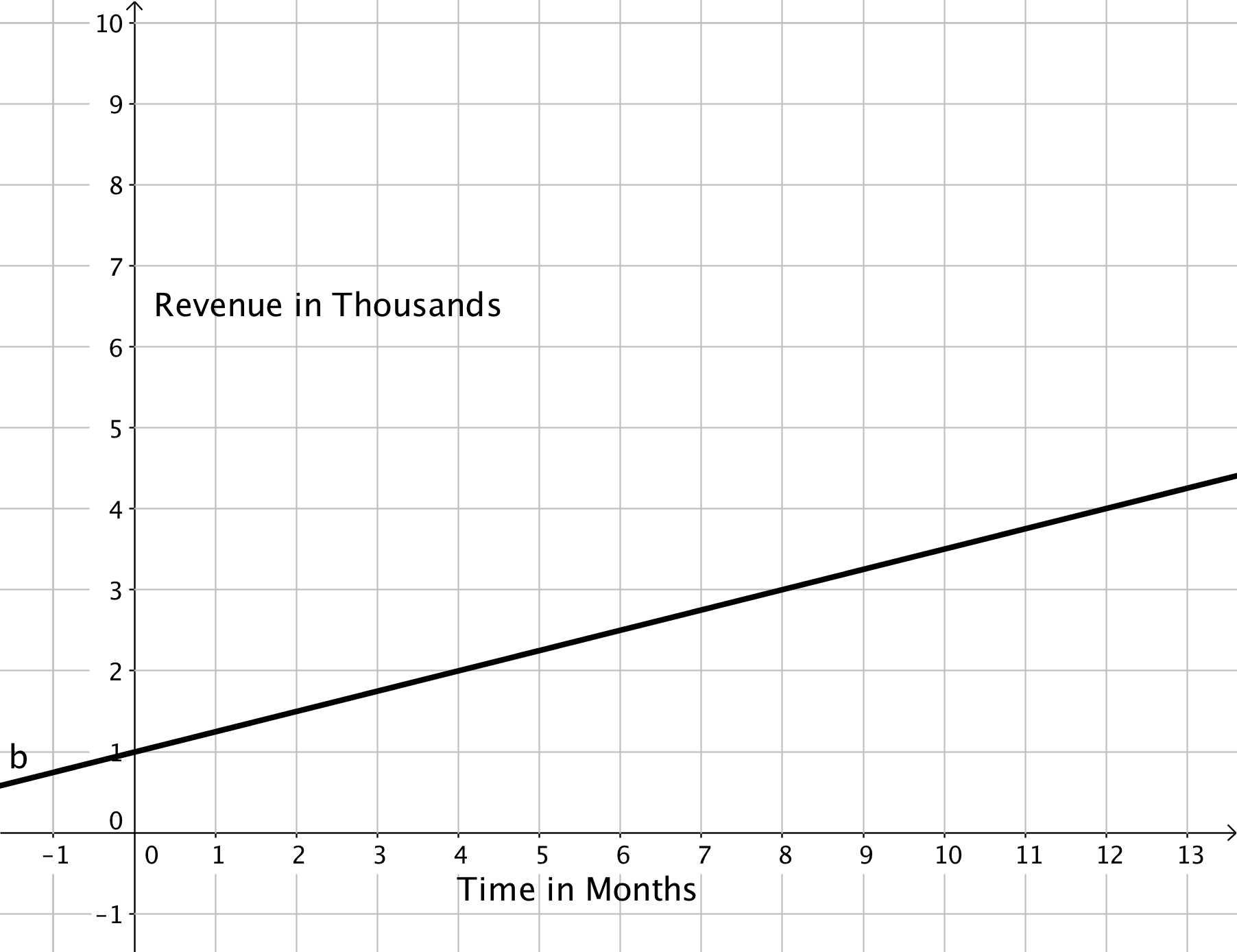 A graph showing the linear relationship between time and the change in revenue.

All four—the table, the words, the equation, and the graph—are representations of the same thing. And, depending on the purpose, one representation may get Joan’s point across more clearly than another.

As you can see, graphs are especially good at conveying information about the relationship between things (in this case, time and revenue) with very little explanation. Joan’s graph shows that the revenue her team produced during the last year steadily increased—a very encouraging trend! Joan decides that the graph is definitely what she will present at the meeting.

In this module, you will learn how to create Cartesian graphs (like the one above) and why graphs are an especially useful means of conveying information.