Introduction to the Reproductive System

Describe the components of the reproductive system 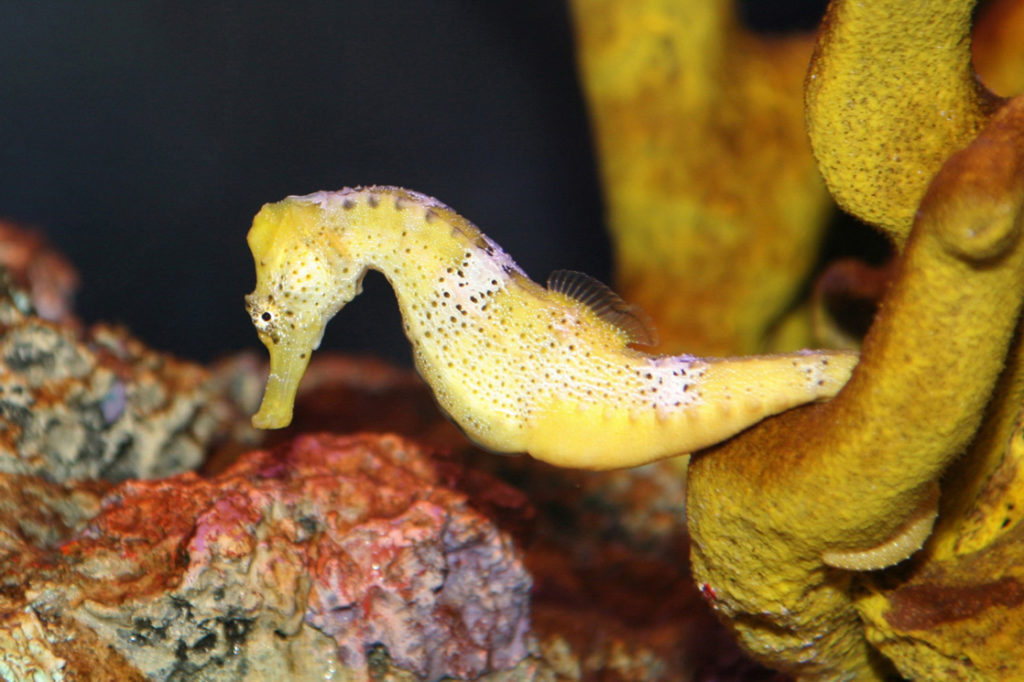