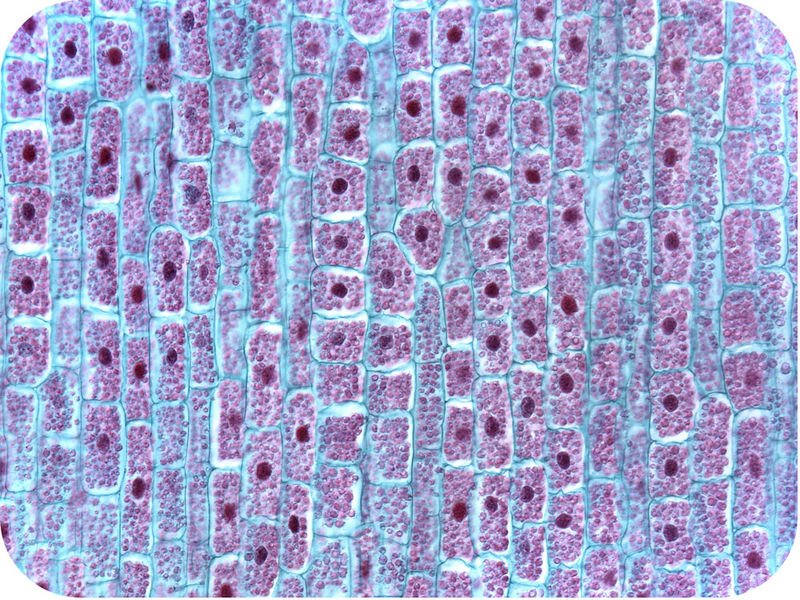 Plant cells resemble other eukaryotic cells in many ways. For example, they are enclosed by a plasma membrane and have a nucleus and other membrane-bound organelles. A typical plant cell is represented by the diagram in Figure 2. 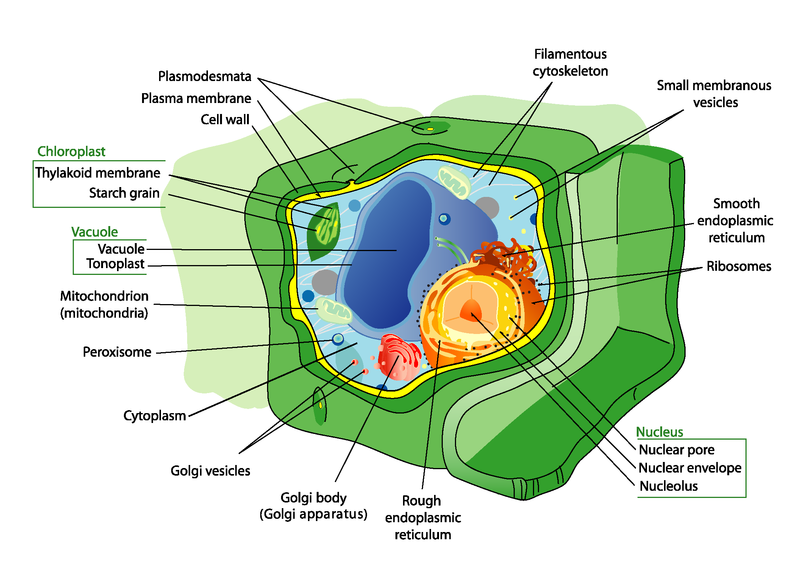