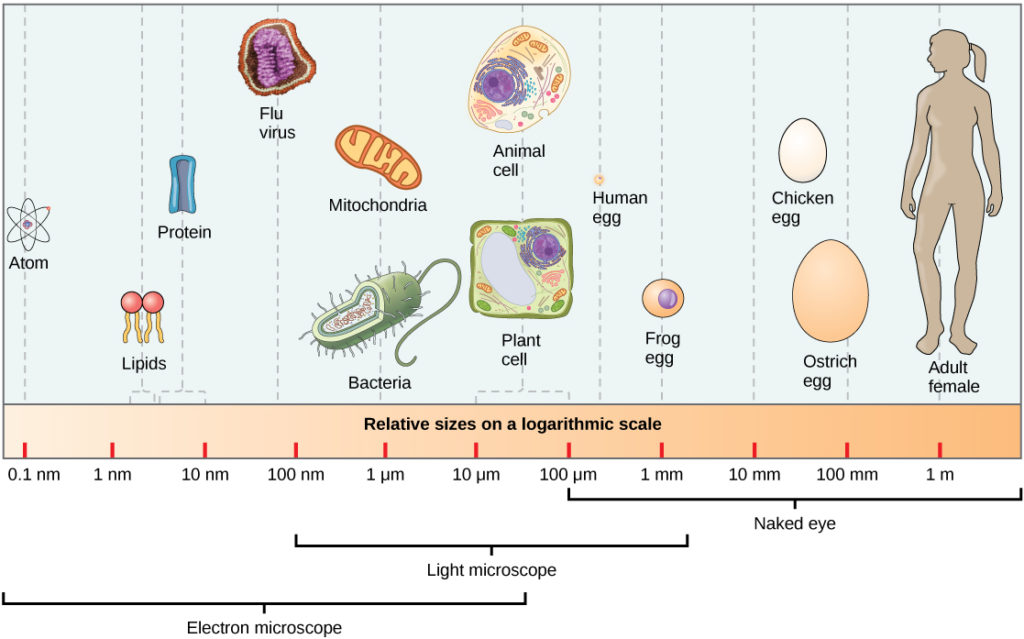 Watch this video for a brief comparison.