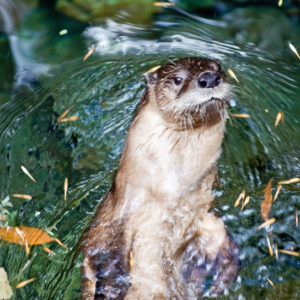 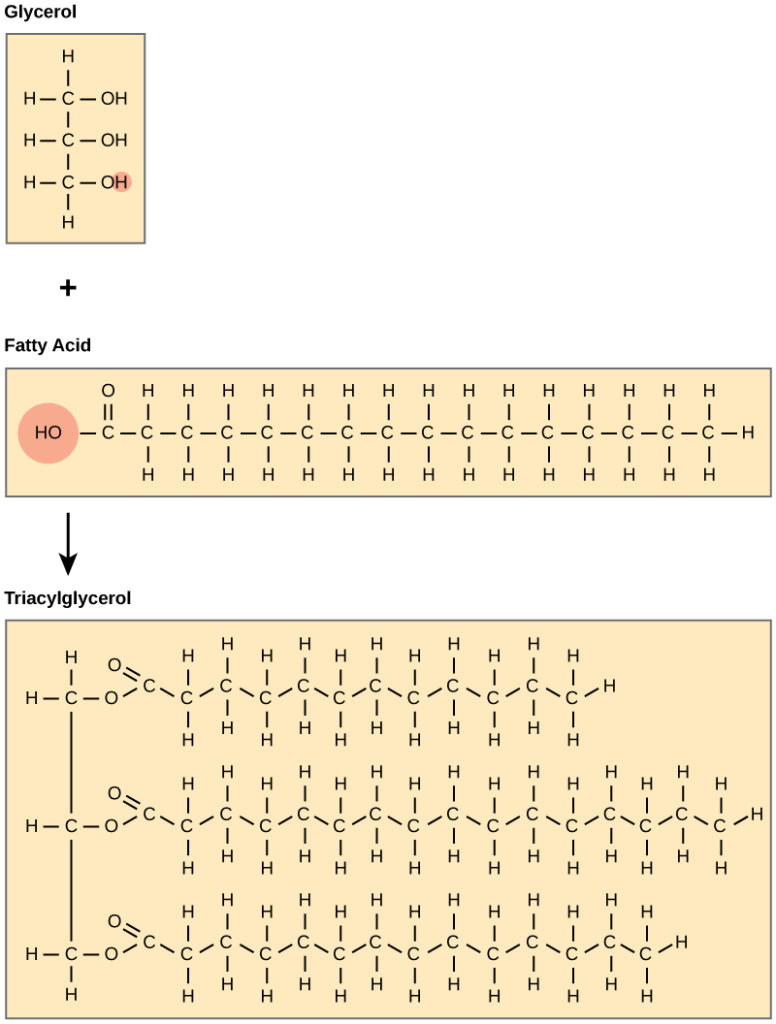 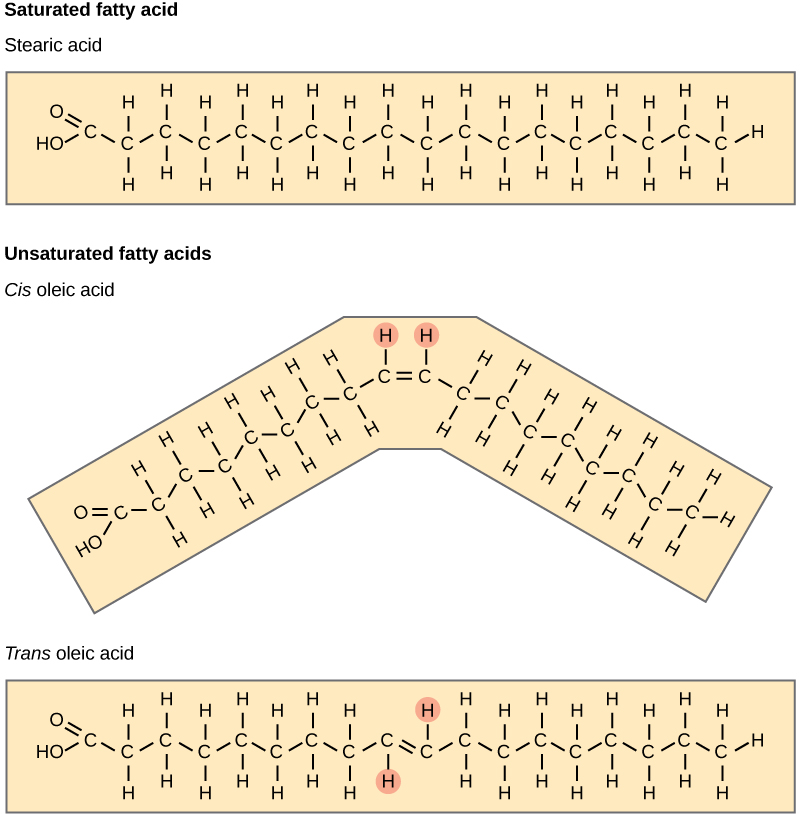 In the food industry, oils are artificially hydrogenated to make them semi-solid and of a consistency desirable for many processed food products. Simply speaking, hydrogen gas is bubbled through oils to solidify them. During this hydrogenation process, double bonds of the cis– conformation in the hydrocarbon chain may be converted to double bonds in the trans- conformation. 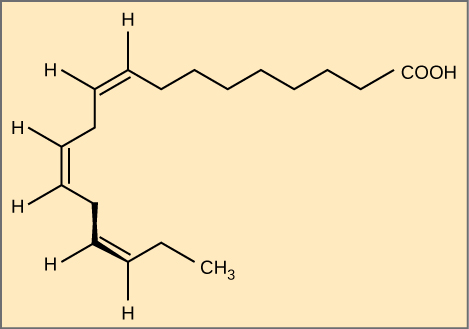 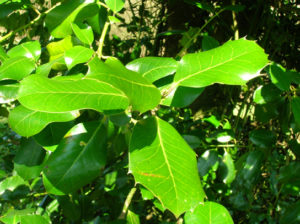 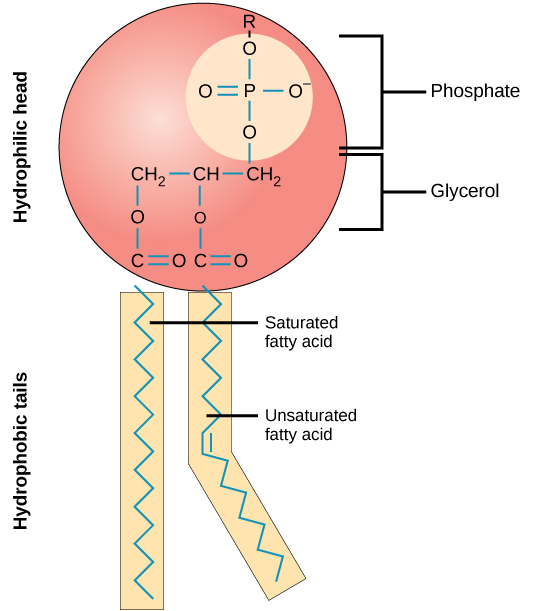 A phosphate group alone attached to a diaglycerol does not qualify as a phospholipid; it is phosphatidate (diacylglycerol 3-phosphate), the precursor of phospholipids. The phosphate group is modified by an alcohol. Phosphatidylcholine and phosphatidylserine are two important phospholipids that are found in plasma membranes.A phospholipid is an amphipathic molecule, meaning it has a hydrophobic and a hydrophilic part. The fatty acid chains are hydrophobic and cannot interact with water, whereas the phosphate-containing group is hydrophilic and interacts with water (Figure 9). 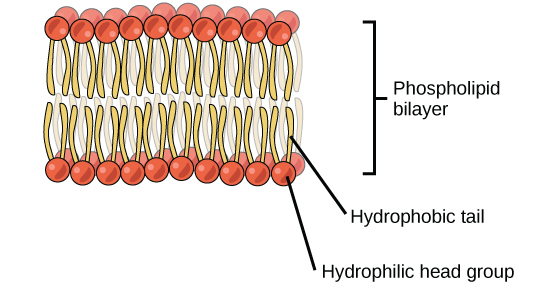 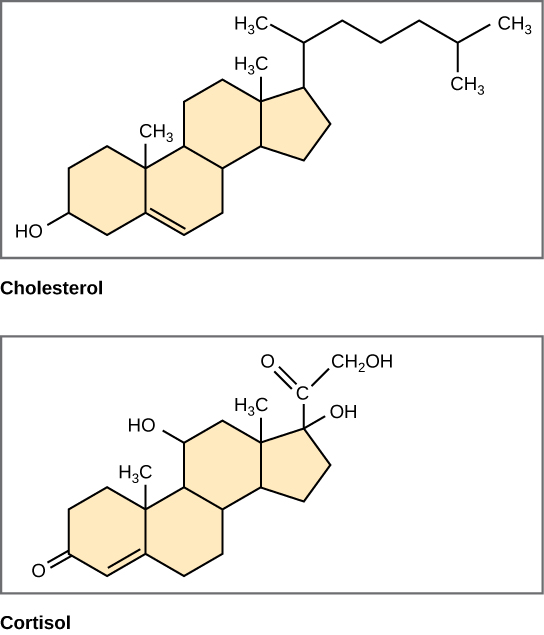 For an additional perspective on lipids, explore the interactive animation “Biomolecules: The Lipids.”