Reading: The Method of Scientific Inquiry

The scientific method is the best approach we have to understanding the natural world and predicting natural phenomena. Evidence for this claim can be found in the successes of science-based technologies. Take medicine, for example. Prior to the 1700s, most medical practices were based on folk traditions or on ideas promoted by religious leaders. Some of these prescientific remedies worked, but the process for discovering new treatments was a slow and haphazard system of trial and error. Ineffective treatments were often accepted simply because there was no clear procedure for evaluating them. Today, with science-based medicine and public health practices, we have gained unprecedented control over threats to our health. According to the Centers for Disease Control, the average life expectancy in the United States has increased by more than 30 years since 1900. 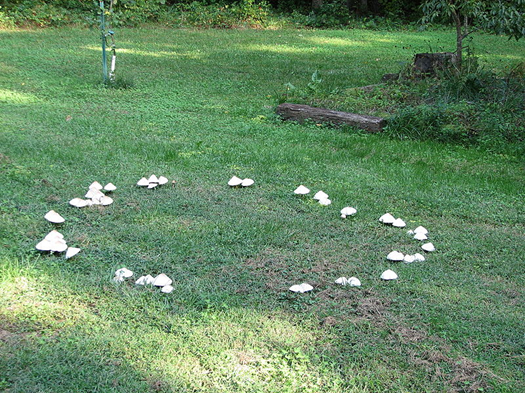 Show Answer
In theory, you might try to observe the fairies. But fairies are magical or supernatural beings. We have never observed them using any verifiable method, so scientists agree that they cannot be studied using scientific tools. Instead, science has an explanation supported by strong evidence: “fairy rings” result when a single colony of fungus spreads out into good habitat over a period of many years. The core area is clear of mushrooms because the soil nutrients have been partly depleted there. This idea can be evaluated with repeated observations over time using chemical soil tests and other verifiable measurements.
Licenses and Attributions
CC licensed content, Shared previously