During sexual reproduction the genetic material of two individuals is combined to produce genetically diverse offspring that differ from their parents. The genetic diversity of sexually produced offspring is thought to give species a better chance of surviving in an unpredictable or changing environment. Species that reproduce sexually must maintain two different types of individuals, males and females, which can limit the ability to colonize new habitats as both sexes must be present.

Asexual reproduction occurs in prokaryotic microorganisms (bacteria) and in some eukaryotic single-celled and multi-celled organisms. There are a number of ways that animals reproduce asexually.

Watch a video of a hydra budding. 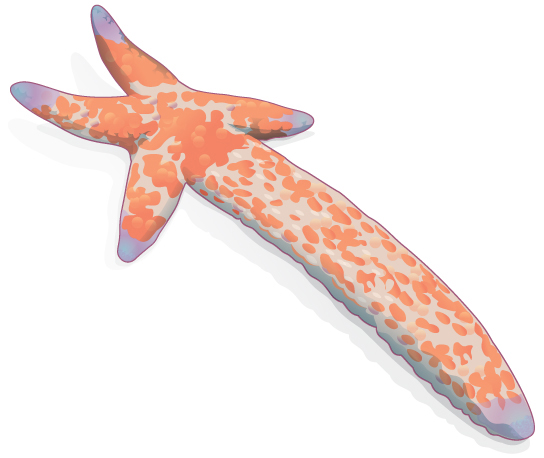 Sexual reproduction is the combination of (usually haploid) reproductive cells from two individuals to form a third (usually diploid) unique offspring. Sexual reproduction produces offspring with novel combinations of genes. This can be an adaptive advantage in unstable or unpredictable environments. As humans, we are used to thinking of animals as having two separate sexes—male and female—determined at conception. However, in the animal kingdom, there are many variations on this theme. 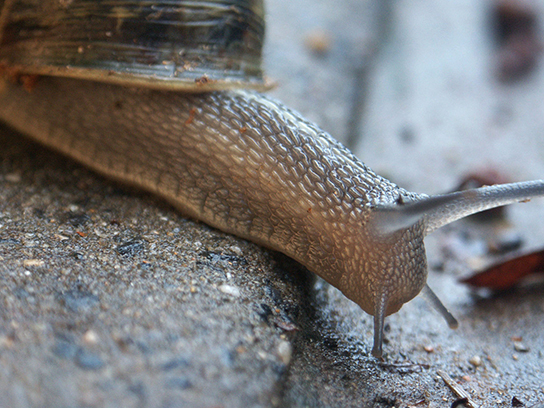 Reproduction may be asexual when one individual produces genetically identical offspring, or sexual when the genetic material from two individuals is combined to produce genetically diverse offspring. Asexual reproduction occurs through fission, budding, and fragmentation. Sexual reproduction may mean the joining of sperm and eggs within animals’ bodies or it may mean the release of sperm and eggs into the environment. An individual may be one sex, or both; it may start out as one sex and switch during its life, or it may stay male or female.