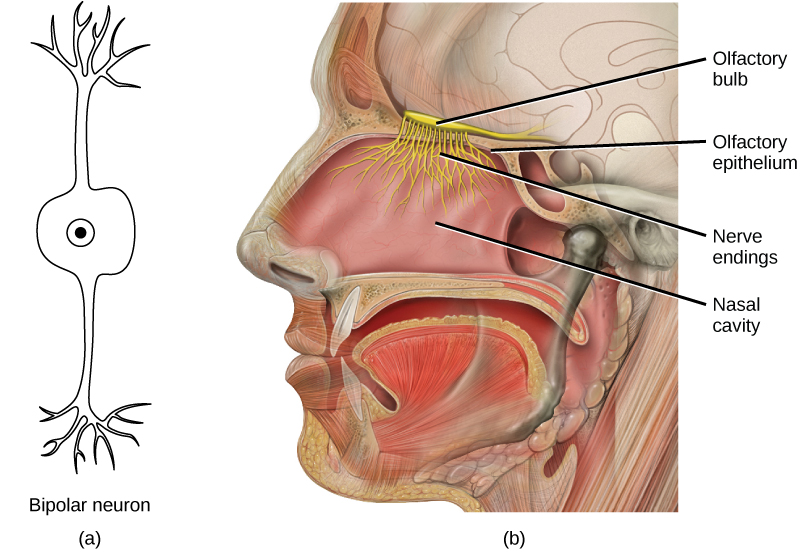 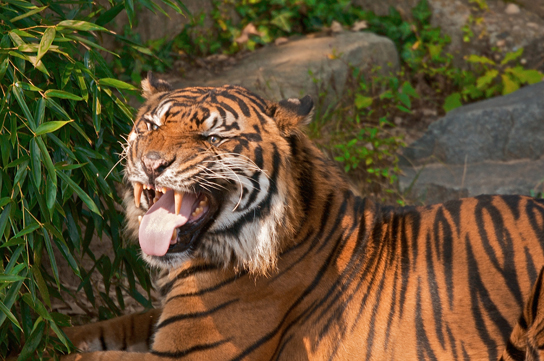 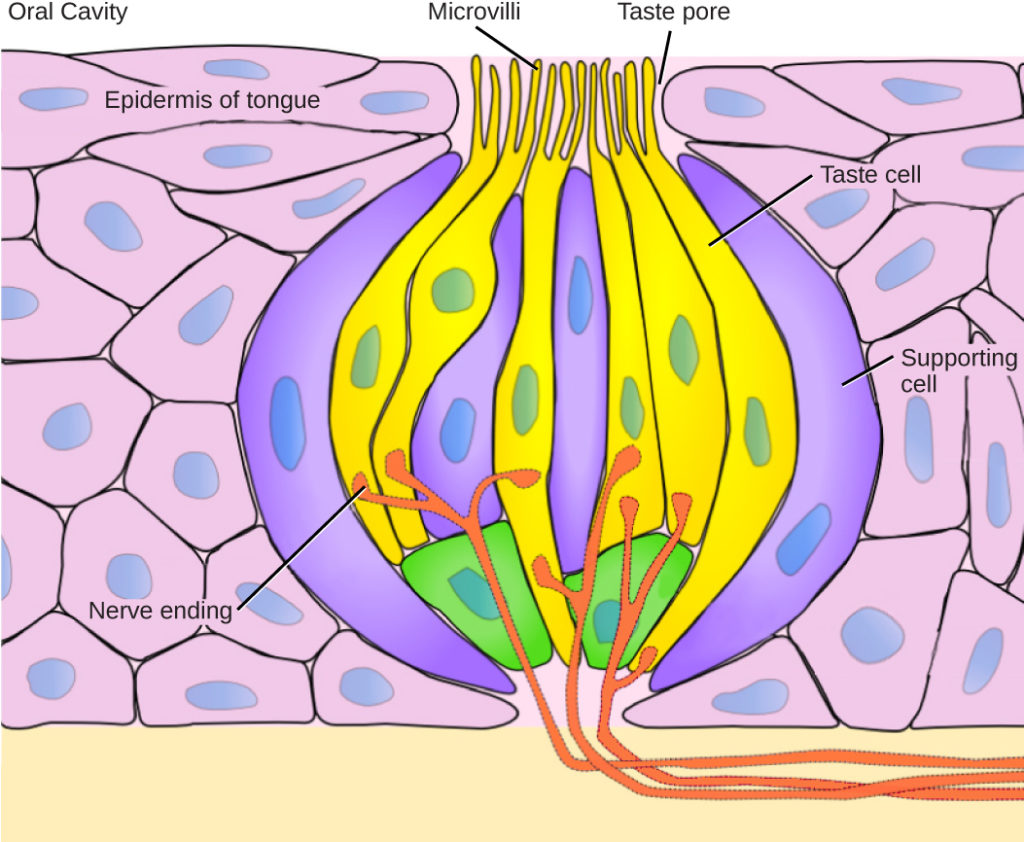 In Summary: Taste and Smell

There are five primary tastes in humans: sweet, sour, bitter, salty, and umami. Each taste has its own receptor type that responds only to that taste. Tastants enter the body and are dissolved in saliva. Taste cells are located within taste buds, which are found on three of the four types of papillae in the mouth.

Regarding olfaction, there are many thousands of odorants, but humans detect only about 10,000. Like taste receptors, olfactory receptors are each responsive to only one odorant. Odorants dissolve in nasal mucosa, where they excite their corresponding olfactory sensory cells. When these cells detect an odorant, they send their signals to the main olfactory bulb and then to other locations in the brain, including the olfactory cortex.