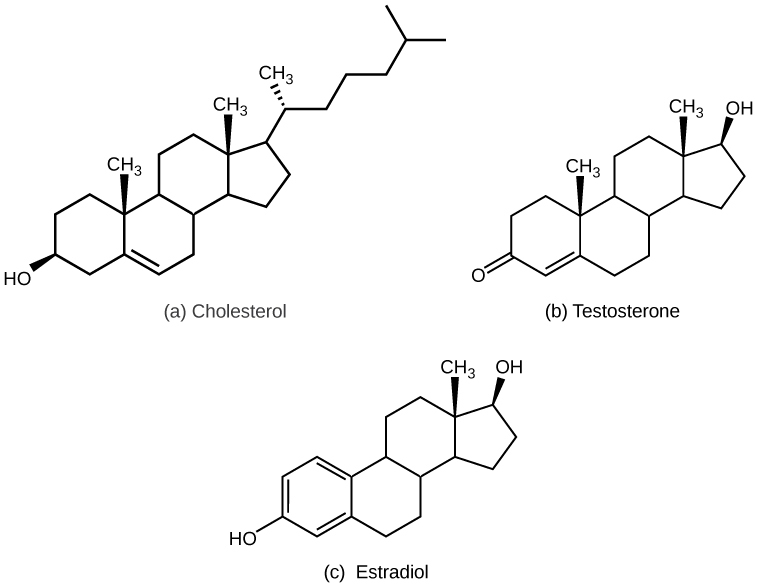 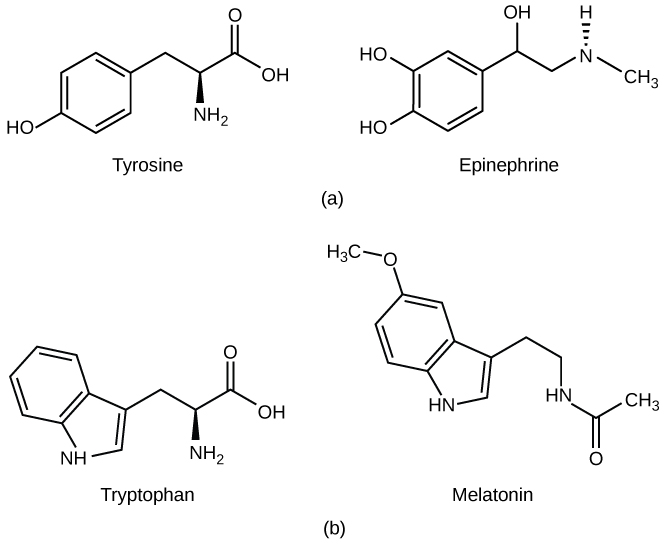 Endocrinologists are required to assess patients and diagnose endocrine disorders through extensive use of laboratory tests. Many endocrine diseases are diagnosed using tests that stimulate or suppress endocrine organ functioning. Blood samples are then drawn to determine the effect of stimulating or suppressing an endocrine organ on the production of hormones. For example, to diagnose diabetes mellitus, patients are required to fast for 12 to 24 hours. They are then given a sugary drink, which stimulates the pancreas to produce insulin to decrease blood glucose levels. A blood sample is taken one to two hours after the sugar drink is consumed. If the pancreas is functioning properly, the blood glucose level will be within a normal range. Another example is the A1C test, which can be performed during blood screening. The A1C test measures average blood glucose levels over the past two to three months by examining how well the blood glucose is being managed over a long time.

Once a disease has been diagnosed, endocrinologists can prescribe lifestyle changes and/or medications to treat the disease. Some cases of diabetes mellitus can be managed by exercise, weight loss, and a healthy diet; in other cases, medications may be required to enhance insulin release. If the disease cannot be controlled by these means, the endocrinologist may prescribe insulin injections.

In addition to clinical practice, endocrinologists may also be involved in primary research and development activities. For example, ongoing islet transplant research is investigating how healthy pancreas islet cells may be transplanted into diabetic patients. Successful islet transplants may allow patients to stop taking insulin injections.

In Summary: Types of Hormones