Reading: What Is an Entrepreneur? 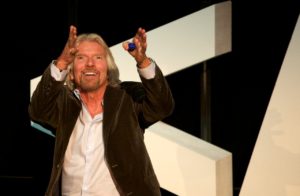 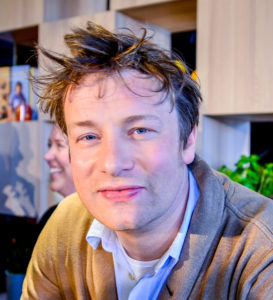 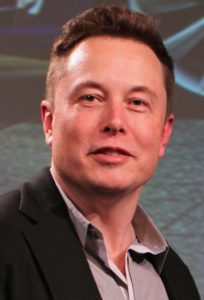 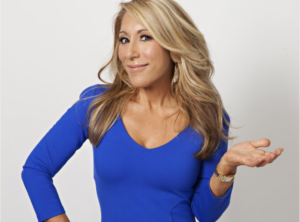