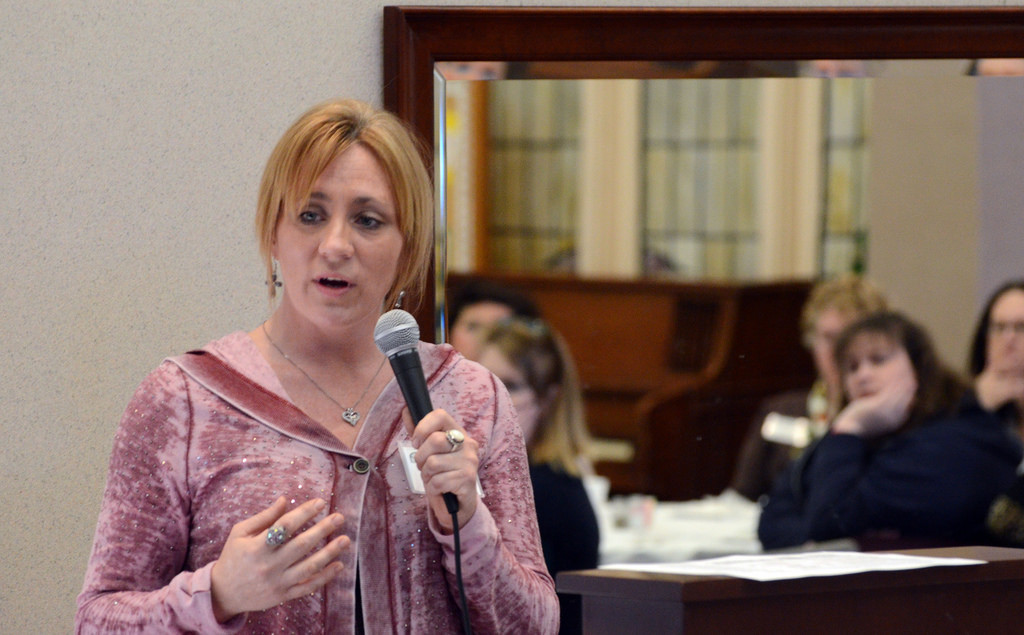 An overindulgence of anything, even something as pure as water, can intoxicate. ―Criss Jami, author

A drug is a chemical substance that can change how your body and mind work. Drugs of abuse are substances that people use to get high and change how they feel. They may be illegal drugs like pot, cocaine, or heroin. Or they may be legal for adults only, like alcohol and tobacco.

Medicines that treat illness can also become drugs of abuse when people take them to get high—not because they’re sick and following their doctor’s orders. People can even abuse cough or cold medicines from the store if they ignore the directions and take too much at one time.

People abuse drugs for many reasons:

It might surprise you to learn that cigarettes and other forms of tobacco are drugs. It’s legal to use tobacco once you’re 18 or 19 years old, depending on where you live. But it’s not healthy for you at any age.

Tobacco contains nicotine, a substance that excites the parts of the brain that make you feel good. You can get addicted to nicotine just like other drugs.

When you use tobacco, the nicotine quickly gives you a mild rush of pleasure and energy. But it soon wears off, which makes you want to use it some more. Sometimes, the rush of energy that comes with nicotine can make you nervous and edgy.

Effects of Cigarettes and Tobacco on the Body and Brain

These are just some of the problems cigarettes and tobacco can cause:

Lung diseases: Cigarette smoke causes lung cancer and painful breathing diseases like emphysema. These diseases can happen to people who smoke, or to others around them who breathe in their smoke.

Bad breath, bad teeth, mouth cancer: Cigarettes and other kinds of tobacco stain teeth and cause bad breath. Chewing tobacco can make teeth fall out and lead to cancer of the mouth.

Heart and blood problems: If you smoke, you are more likely to have a heart attack or stroke (sometimes called a “brain attack”).

Hurts babies: If a pregnant woman uses tobacco, her baby might be born too early or too small. This can cause health problems for the baby.

More diseases: Using cigarettes or other kinds of tobacco can lead to heart disease and many kinds of cancer.

Addiction: The nicotine in tobacco is what makes you addicted. When you smoke, the effects wear off quickly. This makes you want to keep using tobacco again and again throughout the day. The more you do this, the more your body and brain get addicted to the nicotine. Fortunately, there are medicines, other treatments, and hotlines that can help people quit tobacco. 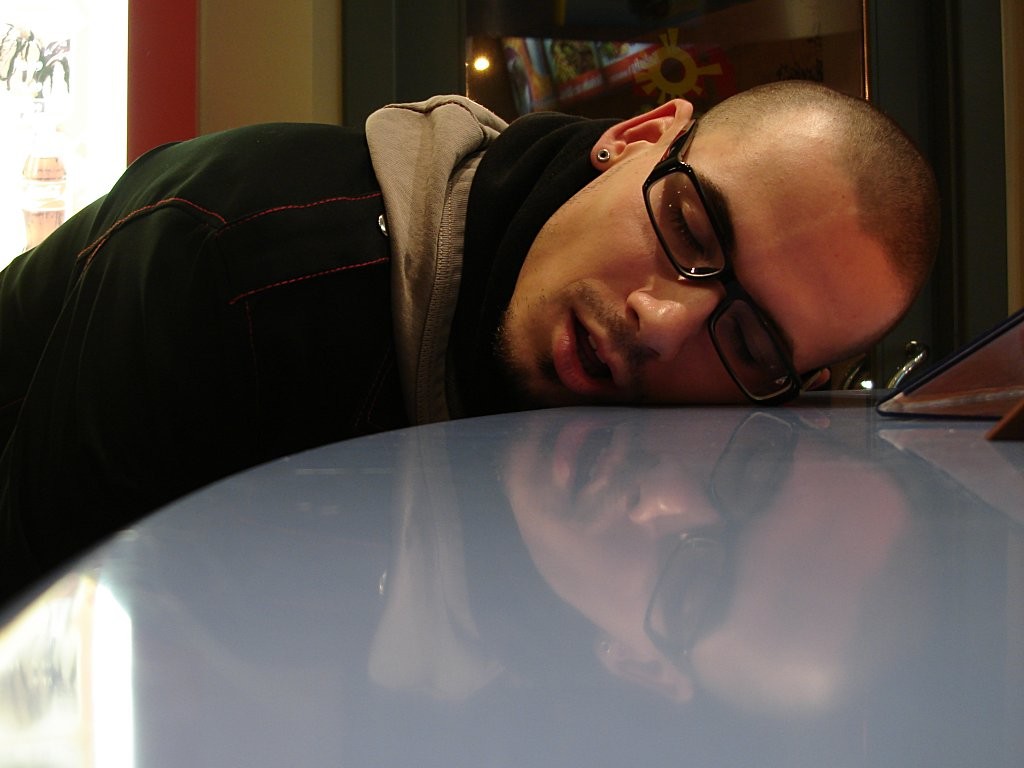 When and Where to Get Help

Here’s a simple way to think about substance use and abuse: If your use of drugs or alcohol is interfering with your life—negatively affecting your health, work, school, relationships, or finances—it’s time to quit or seek help. People who are addicted to a substance continue to abuse even though they know it can harm their physical or mental health, lead to accidents, or put others in danger. The following video dispels some myths about who is at risk of addiction:

Know that first six weeks of the first semester is an especially critical and vulnerable time for most first-year students. Because lots of students get into the habit of drinking heavily and partying during these early days of college, there’s a risk that excessive alcohol consumption will interfere with successful adaptation to campus life. The transition to college is often difficult, and about one-third of first-year students fail to enroll for their second year.

If you are concerned about your drug or alcohol use, or you need help quitting, visit the student health center or talk with your college counselor. These folks are there to help you—it’s their job to provide information and support.

If you need additional resources or help, the following are good places to check:

Activity: When and Where to Get Help for Substance Abuse