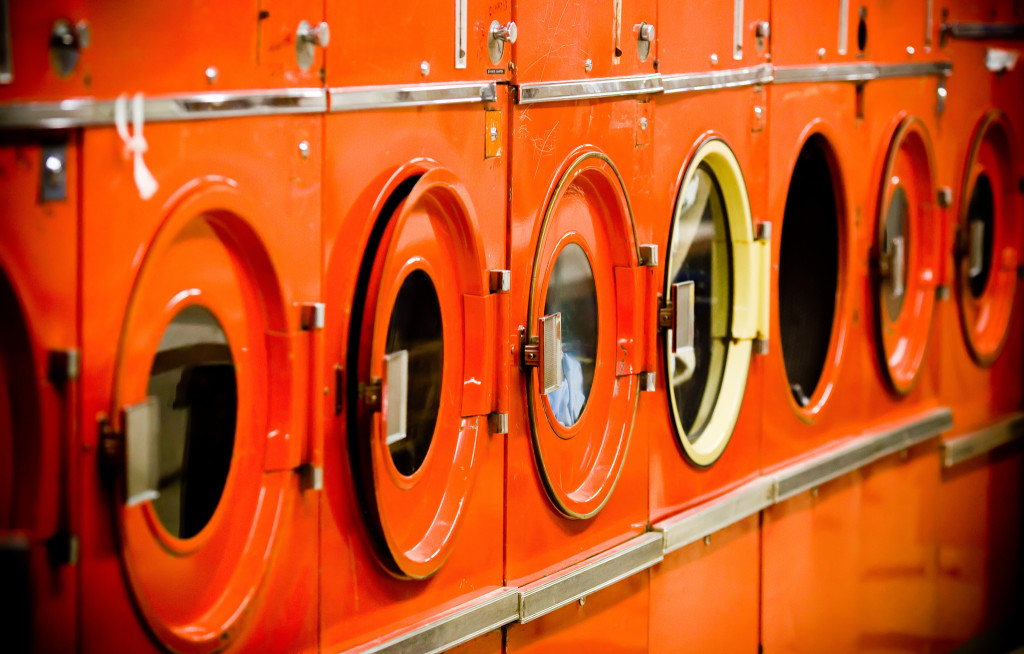 The study of economics does not presume to tell a society what choice it should make along its production possibilities frontier. In a market-oriented economy with a democratic government, the choice will involve a mixture of decisions by individuals, firms, and government. However, economics can point out that some choices are unambiguously better than others. This observation is based on the idea of efficiency. In everyday parlance, efficiency refers to lack of waste. An inefficient washing machine operates at high cost, while an efficient washing machine operates at lower cost, because it’s not wasting water or energy. An inefficient organization operates with long delays and high costs, while an efficient organization is focused, meets deadlines, and performs within budget.

Productive efficiency means that, given the available inputs and technology, it’s impossible to produce more of one good without decreasing the quantity of another good that’s produced. All choices along the PPF in Figure 1, such as points A, B, C, D, and F, display productive efficiency. As a firm moves from any one of these choices to any other, either health care increases and education decreases or vice versa. However, any choice inside the production possibilities frontier is productively inefficient and wasteful because it’s possible to produce more of one good, the other good, or some combination of both goods. 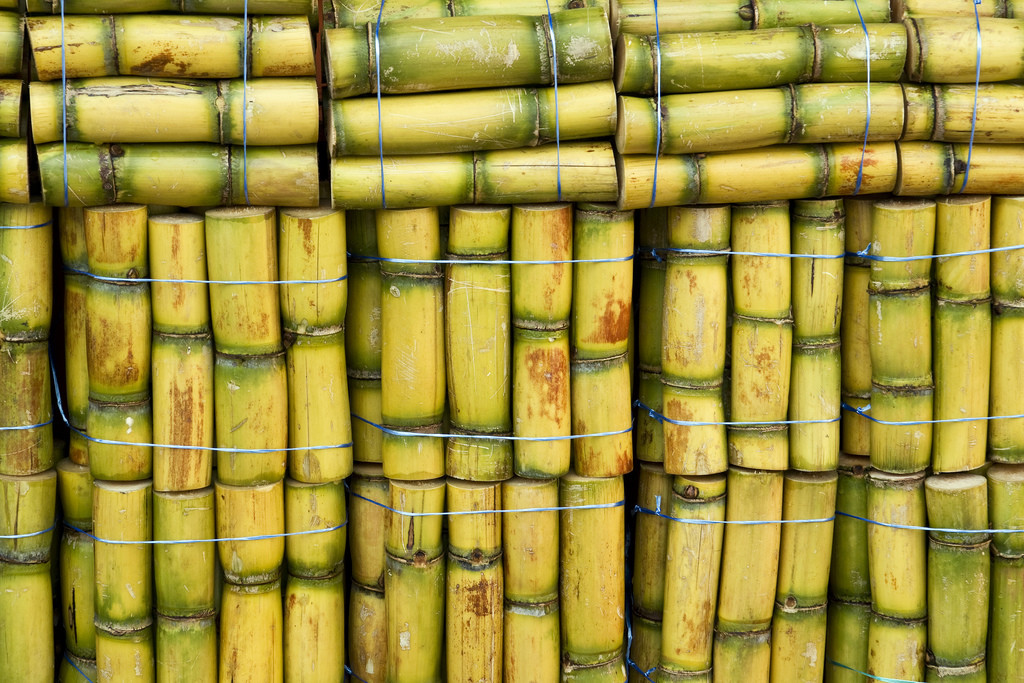 Suppose two countries, the U.S. and Brazil, need to decide how much they will produce of two crops: sugar cane and wheat. Due to its climate, Brazil can produce a lot of sugar cane per acre but not much wheat. Conversely, the U.S. can produce a lot of wheat per acre, but not much sugar cane. Clearly, Brazil has a lower opportunity cost of producing sugar cane (in terms of wheat) than the U.S. The reverse is also true; the U.S. has a lower opportunity cost of producing wheat than Brazil. This can be illustrated by the PPF of each country, shown in Figure 2, below.

The slope of the PPF gives the opportunity cost of producing an additional unit of wheat. While the slope is not constant throughout the PPFs, it is quite apparent that the PPF in Brazil is much steeper than in the U.S., and therefore the opportunity cost of wheat is generally higher in Brazil. In the module on International Trade you will learn that countries’ differences in comparative advantage determine which goods they will choose to produce and trade. When countries engage in trade, they specialize in the production of the goods in which they have comparative advantage and trade part of that production for goods in which they don’t have comparative advantage in. With trade, goods are produced where the opportunity cost is lowest, so total production increases, benefiting both trading parties.

Self Check: The Production Possibilities Frontier