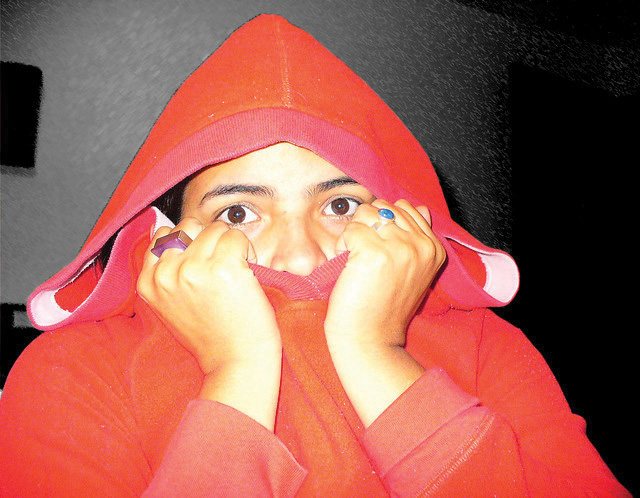 Dov Charney is an American immigrant success story, but he’s not exactly a “Give me your tired, your poor” kind of immigrant. He’s a Canadian who came to America to attend an expensive private university.

Based in Los Angeles, their factory is among the biggest clothes-making operations in the nation. It employs almost five thousand workers. Those workers are well known for a number of reasons: