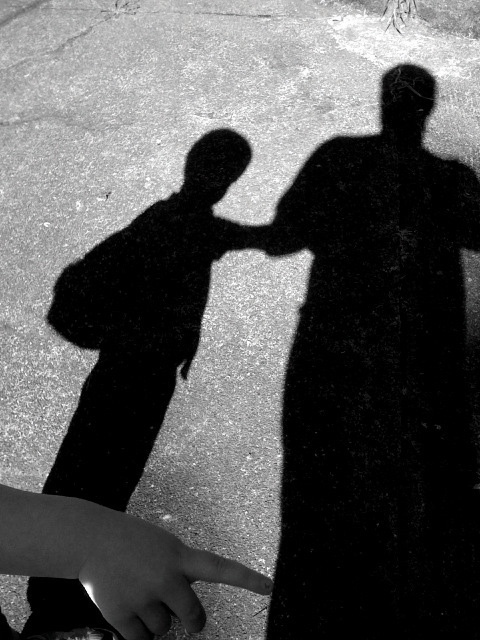 The W. R. Grace Company was founded by, yes, a man named W. R. Grace. He was Irish and it was a shipping enterprise he brought to New York in 1865. Energetic and ambitious, while his company grew on one side, he was getting civically involved on the other. Fifteen years after arriving, he was elected Mayor of New York City. Five years after that, he personally accepted a gift from a delegation representing the people of France. It was the Statue of Liberty.

Grace was a legendary philanthropist. He provided massive food donations to his native Ireland to relieve famine. At home, his attention focused on his nonprofit Grace Institute, a tuition-free school for poor immigrant women. The classes offered there taught basic skills—stenography, typewriting, bookkeeping—that helped students enter the workforce. More than one hundred thousand young women have passed through the school, which survives to this day.

By the 1980s, W. R. Grace had become a chemical and materials company, and it had come to light that one of its plants had been pouring toxins into the soil and water underneath the small town of Woburn, Massachusetts. The poisons worked their way into the town’s water supply and then into the townspeople. It caused leukemia in newborns. Lawsuits in civil court, and later investigations by the Environmental Protection Agency, cost the corporation millions.

J. Peter Grace retired as CEO in 1992. After forty-eight years on the job, he’d become the longest-reigning CEO in the history of public companies. During that time, he also served as president of the Grace Institute.

The nonfiction novel A Civil Action came out in 1996. The best-selling, award-winning chronicle of the Woburn disaster soon became a Hollywood movie. The movie, starring John Travolta, continues to appear on television with some regularity.

To honor the Grace Institute, October 28 was designated “Grace Day” by New York City in 2009. On that day, the institute defined its mission this way: “In the tradition of its founding family, Grace Institute is dedicated to the development of the personal and business skills necessary for self-sufficiency, employability, and an improved quality of life.”“Our Mission,” Grace Institute, accessed June 1, 2011, http://www.graceinstitute.org/mission.asp.