As we’ve studied the music of the Middle Ages and Renaissance, we’ve focused primarily on vocal music. There is no question that in these two eras, vocal music was viewed as a higher art form. But there certainly was instrumental music that was being composed and performed. And often the purpose of that instrumental music was to accompany dancing. Now the music of the country dances of common folk was likely still improvised by self-taught local musicians. But dancing was also an important social activity of the nobility and the small but growing middle class. The music for dances at this level of society was more likely to be written out, though often not attributed to a particular composer.

During the Renaissance period, there was a distinction between country dances and court dances. Court dances required the dancers to be trained and were often for display and entertainment, whereas country dances could be attempted by anyone. At Court, the formal entertainment would often be followed by many hours of country dances which all present could join in. Dances described as country dances such as Chiarantana or Chiaranzana remained popular over a long period – over two centuries in the case of this dance. A Renaissance dance can be likened to a ball.

Knowledge of court dances has survived better than that of country dances as they were collected by dancing masters in manuscripts and later in printed books. The earliest surviving manuscripts that provide detailed dance instructions are from fifteenth century Italy. The earliest printed dance manuals come from late 16th century France and Italy. The earliest dance descriptions in England come from the Gresley manuscript c. 1500 found in the Derbyshire Record Office, D77 B0x 38 pp 51–79. These have been recently published as “Cherwell Thy Wyne (Show your joy): Dances of fifteenth-century England from the Gresley manuscript.” The first printed English source appeared in 1652, the first edition of Playford. 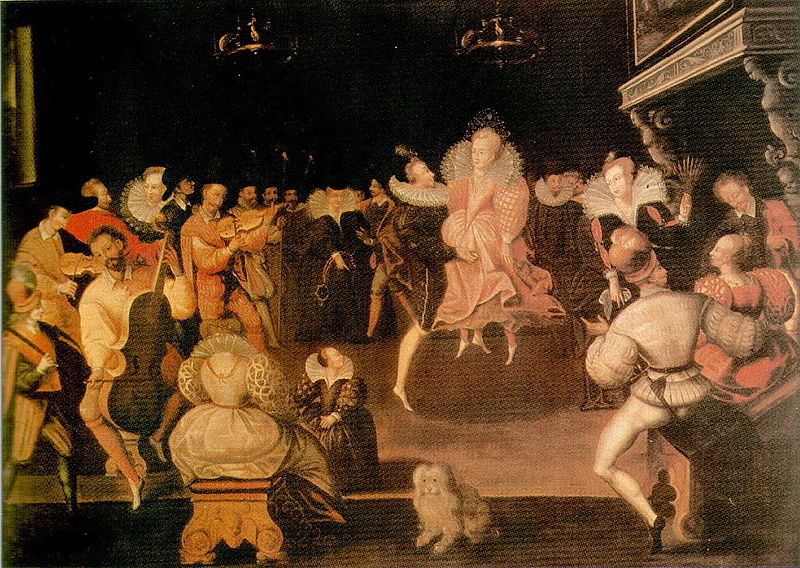 Figure 1. French painting of the volta, from Penhurst Place, Kent, often wrongly assumed to be of Elizabeth I

The dances in these manuals are extremely varied in nature. They range from slow, stately dances (bassadance, pavane, almain) to fast, lively dances (galliard, coranto, canario). The former, in which the dancers’ feet did not leave the ground were styled the dance basse while energetic dances with leaps and lifts were called the haute dance. Some were choreographed, others were improvised on the spot.

One dance for couples, a form of the galliard called lavolta, involved a rather intimate hold between the man and woman, with the woman being lifted into the air while the couple made a 3/4 turn. Other dances, such as branles or bransles, were danced by many people in a circle or line.

Another popular Renaissance dance is the “whip.” This dance is preformed by raising ones leg in the air, bringing it down and holding their arm out to the side. This dance was commonly preformed in lines or groups of men and even sometimes women. Many variations of this dance exist, this dance is still commonly practiced today!

Our knowledge of fifteenth-century Italian dances comes mainly from the surviving works of three Italian dance masters: Domenico da Piacenza, Antonio Cornazzano and Guglielmo Ebreo da Pesaro. Their work deals with similar steps and dances, though some evolution can be seen. The main types of dances described are bassa danze and balletti. These are the earliest European dances to be well-documented, as we have a reasonable knowledge of the choreographies, steps and music used.