At classical music concerts, the cardinal principle is to let others listen to the music undisturbed. Instruments and voices are typically unamplified, the music is rich in detail, wide in dynamic range, and poetic in intent. Many audience members want to hear everything, and the normal standard of courtesy is simply to be entirely silent while the music is playing. Thus, during this time experienced concertgoers avoid conversation, try to suppress coughs and sneezes until a loud passage arrives, and muffle these with handkerchiefs. Electronic devices are turned off for the duration of the concert. Concertgoers try to arrive and take seats before the music begins. Late arrivals wait until a break between pieces allows seating by an usher.

Dress expectations for the audience are today rather informal in English-speaking countries. Audiences usually meet “smart casual” standards, with some performance companies explicitly telling audiences to wear whatever makes them comfortable. Hats are removed, as they block others’ view of the stage. Dress expectations may still be very formal for special events, events that are difficult to attend, that take place in traditional venues, or that take place in certain countries.

Concert etiquette has, like the music, evolved over time. Late eighteenth-century composers such as Mozart expected that people would talk, particularly at dinner, and took delight in audiences clapping at once in response to a nice musical effect. Orchestras often stood while playing, and individual movements were encored in response to audience applause.

The nineteenth century brought a shift in venue from aristocratic gatherings to public concerts along with works featuring an unprecedentedly wide dynamic range. Mahler clamped down on claques paid to applaud a particular performer, and specified in the score of his Kindertotenlieder that its movements should not be punctuated by applause.

With the arrival of recording technology in the twentieth century, applause between the movements of a symphony or suite came to be regarded as a distraction from the momentum and unity of a work. Today it is usually considered something of a faux pas (bad form), though a minor and well-meaning one.

Quiet endings have a lingering magic that can be too easily broken by insensitive audience members in a hurry to initiate applause. Conductors signal the finality of a performance by lowering their hands to their sides. When their hands remain in front of them the expectation is that the music continues, even though it may be very quiet or even continuing through the silence. Until the conductor’s hands are lowered audiences normally refrain from making a sound.

Sacred works offered as worship are not applauded. Such works include settings of requiem, Passion, mass, or Kaddish prayer. Presented in an artistic context, such works, along with secular works of comparable gravity, still often get respectful silence for a long moment before any applause.

In opera a particularly impressive aria will often be applauded, even if the music is continuing. Shouting is generally acceptable only during applause. The word shouted is often the Italian word bravo or a variation (brava in the case of a female performer, bravi for a plural number of performers, bravissimo for a truly exceptional performance). The word’s original meaning is “skillful” and it has come to mean “well done”. The French word encore (“again”) may be shouted as a request for more, although in France itself bis (“twice”) is the more usual expression. In some cultures (e.g., Britain) enthusiastic approval can also be expressed by whistling, though in others (e.g., Italy, Russia) whistling can signify disapproval and act as the equivalent of booing. 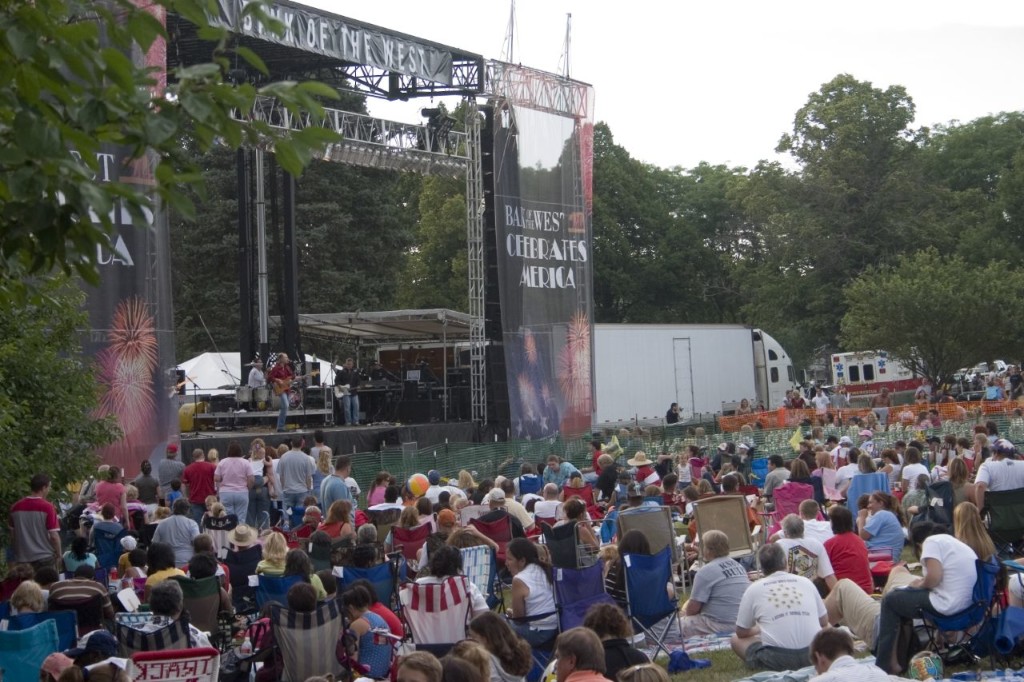 It is considered polite to whistle at blues concerts, especially in America. The practice began with Blind Willie McTell, who would often encourage his audience members to whistle during his songs, and would often stop midway for the audience to hum the tune.

Jazz music is performed in many different settings and venues throughout the world. When jazz is performed in public places such as outdoor jazz festivals and indoor jazz clubs, quiet conversation is usually considered acceptable. When attending a jazz performance in an indoor concert setting, western classical concert etiquette is expected with one exception: it is considered well-mannered to applaud after each artist has completed their extended improvised solo. Other vocalizations during the performance, offered as reactions to improvised phrases, are also acceptable among musicians.