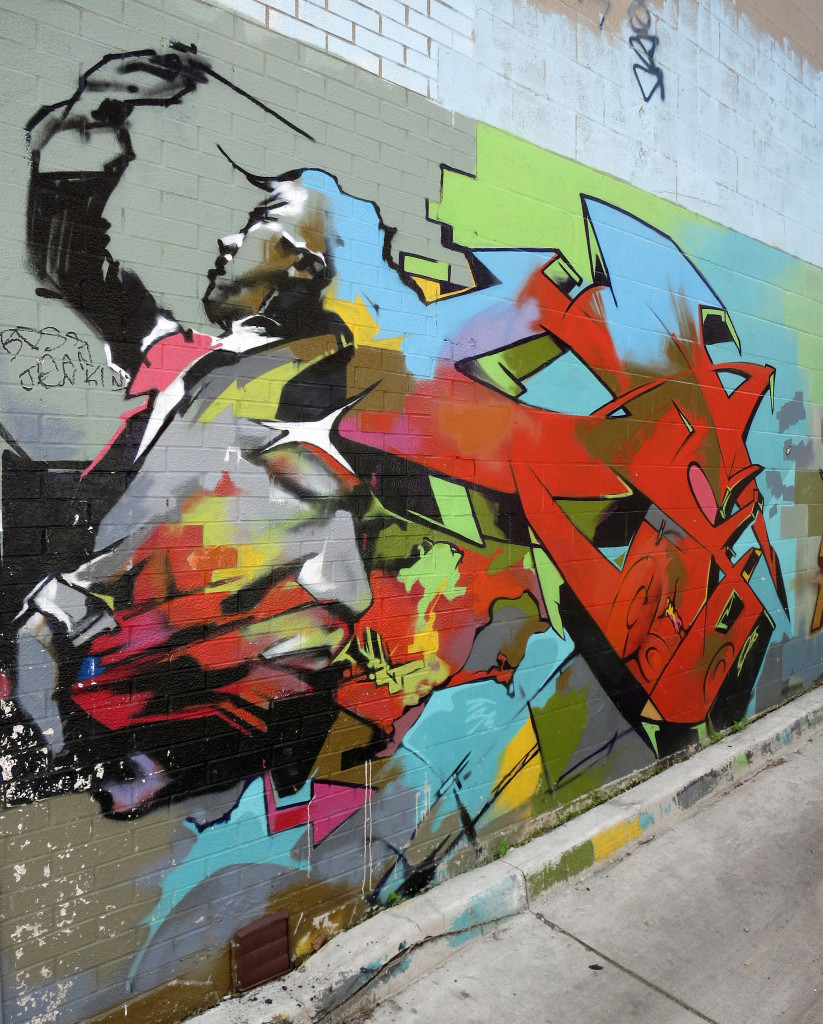 Conducting is the art of directing a musical performance, such as a concert, by way of visible gestures with the hands, arms, face and head. The primary duties of the conductor are to unify performers, set the tempo, execute clear preparations and beats (meter), and to listen critically and shape the sound of the ensemble.Communication is non-verbal during a performance, however in rehearsal frequent interruptions allow the conductor to give verbal directions as to how the music should be played or sung.

Conductors act as guides to the orchestras and/or choirs they conduct. They choose the works to be performed and study their scores to which they may make certain adjustments, work out their interpretation, and relay their vision to the performers. They may also attend to organizational matters, such as scheduling rehearsals. Orchestras,choirs, concert bands and other sizable musical ensembles such as big bands are usually led by conductors.

Please watch the following short video about conducting with simple meters. Remember that, in simple meters, each beat can be divided into two equal parts.

The Movements of Conducting 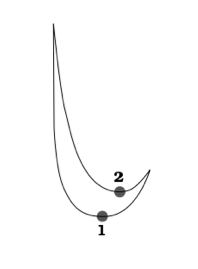 Examples of triple meter are 3/4 or 3/2.  A conductor would sweep out a triangular arc to conduct triple meters. 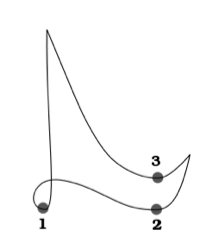 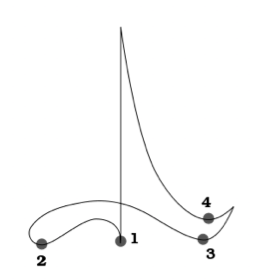 Watch the following video. Does Gustavo Dudamel (the conductor) always draw the 4/4 pattern?

When conducting 6/8 time, the conductor will sweep out an upside-down T , bouncing along the bottom to each beat. 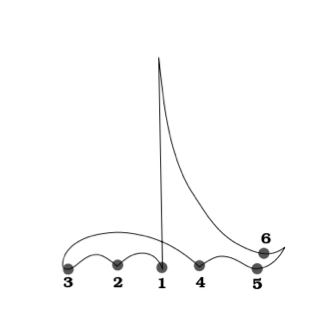 Listen to and conduct the samples in this link.

In music, syncopation involves a variety of rhythms which are in some way unexpected which make part or all of a tune or piece of music off-beat. More simply, syncopation is a general term for “a disturbance or interruption of the regular flow of rhythm”: a “placement of rhythmic stresses or accents where they wouldn’t normally occur.”

In this example you will hear syncopation—notes that are played “off the beat.”