The Doctrine of Affections 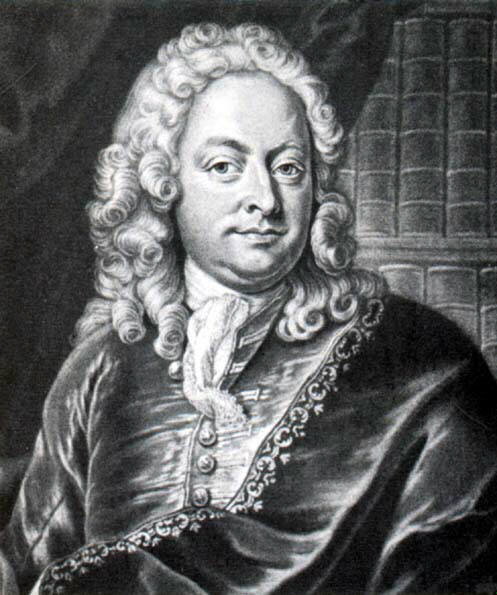 The doctrine of the affections—also known as the doctrine of affects, doctrine of the passions, theory of the affects, or by the German term Affektenlehre—was a theory in the aesthetics of painting, music, and theater, widely used in the baroque era (1600–1750). Literary theorists of that age, by contrast, rarely discussed the details of what was called “pathetic composition,” taking it for granted that a poet should be required to “wake the soul by tender strokes of art.” The doctrine was derived from ancient theories of rhetoric and oratory. Some pieces or movements of music express one Affekt throughout; however, a skillful composer like Johann Sebastian Bach could express different affects within a movement.

The doctrine of the affections was an elaborate theory based on the idea that the passions could be represented by their outward visible or audible signs. It drew largely on elements with a long previous history, but first came to general prominence in the mid-seventeenth century amongst the French scholar-critics associated with the Court of Versailles, helping to place it at the center of artistic activity for all of Europe. The term itself, however, was only first devised in the twentieth century by German musicologists Hermann Kretzschmar, Harry Goldschmidt, and Arnold Schering, to describe this aesthetic theory.

René Descartes held that there were six basic affects, which can be combined together into numerous intermediate forms:

Lorenzo Giacomini (1552–1598) in his Orationi e discorsi defined an affection as “a spiritual movement or operation of the mind in which it is attracted or repelled by an object it has come to know as a result of an imbalance in the animal spirits and vapours that flow continually throughout the body.”

Affections are not the same as emotions; however, they are a spiritual movement of the mind.

A prominent baroque proponent of the doctrine of the affections was Johann Mattheson.

Key signature was used to convey the different affections.

In the following video, Sean Avram Carpenter performs the Adagio from Sonata No. 1 in G Minor by J. S. Bach.  What affect (or “affection”) do you think Bach was trying to convey with this piece?