A. Vivaldi: His Works 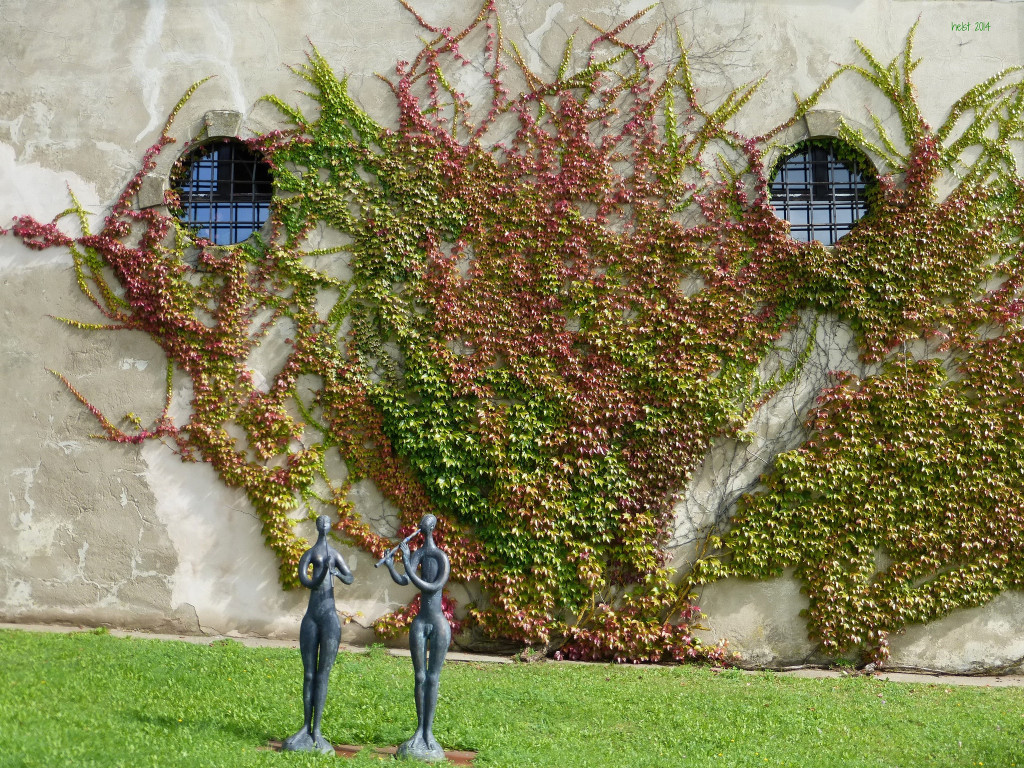 A composition by Vivaldi is identified by RV number, which refers to its place in the “Ryom-Verzeichnis” or “Répertoire des oeuvres d’Antonio Vivaldi,” a catalog created in the twentieth century by the musicologist Peter Ryom.

Le quattro stagioni (The Four Seasons) of 1723 is his most famous work. Part of Il cimento dell’armonia e dell’inventione (“The Contest between Harmony and Invention”), it depicts moods and scenes from each of the four seasons. This work has been described as an outstanding instance of pre-nineteenth-century program music.

As well as about forty-six operas, Vivaldi composed a large body of sacred choral music. Other works include sinfonias, about ninety sonatas and chamber music.

Some sonatas for flute, published as Il Pastor Fido, have been erroneously attributed to Vivaldi, but were composed by Nicolas Chédeville.