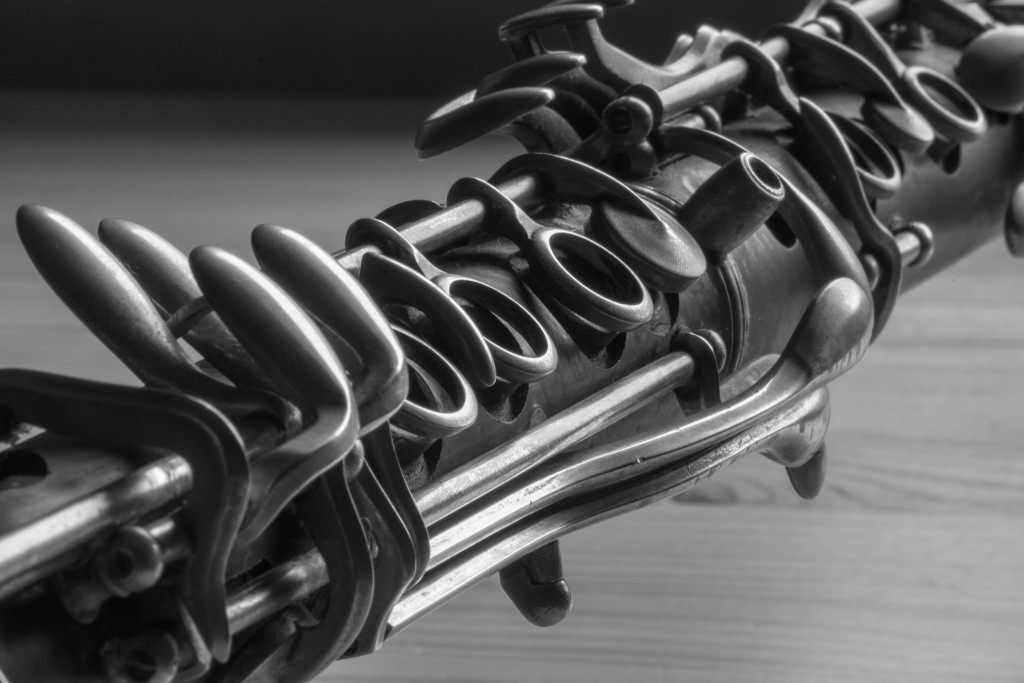 The modern orchestra’s woodwind section typically includes: flutes, oboes, clarinets, and bassoons. The piccolo, cor anglais, bass clarinet, and contrabassoon are commonly used supplementary woodwind instruments. The section may also on occasion be expanded by the addition of saxophone(s).

Flutes produce sound by directing a focused stream of air across the edge of a hole in a cylindrical tube. The flute family can be divided into two sub-families: open flutes, and closed flutes.

To produce a sound with open flutes, the player is required to blow a stream of air across a sharp edge that then splits the airstream . This split airstream then acts upon the air column contained within the flute’s hollow causing it to vibrate and produce sound. Examples of open flutes are the transverse flute, panpipes and ocarinas. Ancient flutes of this variety were often made from tubular sections of plants such as grasses, reeds, and hollowed-out tree branches. Later, flutes were made of metals such as tin, copper, or bronze. Modern concert flutes are usually made of high-grade metal alloys, usually containing nickel, silver, copper, or gold.

To produce a sound with a closed flute, the player is required to blow air into a duct. This duct acts as a channel, bringing the air to a sharp edge. As with the open flutes, the air is then split; this causes the column of air within the closed flute to vibrate and produce sound. Examples of this type of flute include the recorder (instrument), and organ pipes.

Listen to a duo for flute and piano.

Flutes dating back to 43,000 to 35,000 years ago have been found in Germany, but the contemporary mechanism for contemporary flutes was developed between 1832 and 1847. 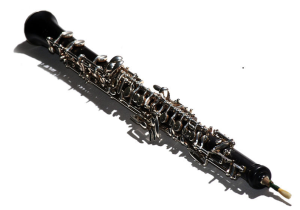 Listen to an oboe concerto. 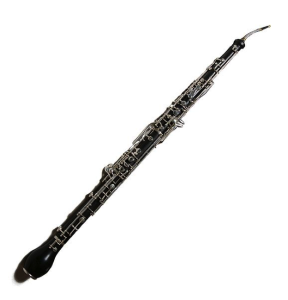 Listen to the English horn.

The English horn originated in about 1720.

Listen to the clarinet.

The clarinet became a standard orchestral instrument by the 1800s.

Listen to the bassoon.

The bassoon was developed in the first half of the nineteenth century.

Listen to the contrabassoon.

The contrabassoon was developed in the mid-eighteenth century.