What is Earth Science?

Earth science is made of many branches of knowledge concerning all aspects of the Earth system. The main branches are geology, meteorology, climatology, oceanography, and environmental science. Astronomy uses principles understood from Earth to learn about the solar system, galaxy, and universe.

Only recently have humans begun to understand the complexity of our planet Earth. We have only known for a few hundred years that Earth is just a tiny part of an enormous galaxy, which in turn is a tiny part of an even greater universe.

Earth science deals with any and all aspects of the Earth: its lands, interior, atmosphere, and oceans. In all its wonder, Earth scientists seek to understand the beautiful sphere on which we live, shown in Figure below. 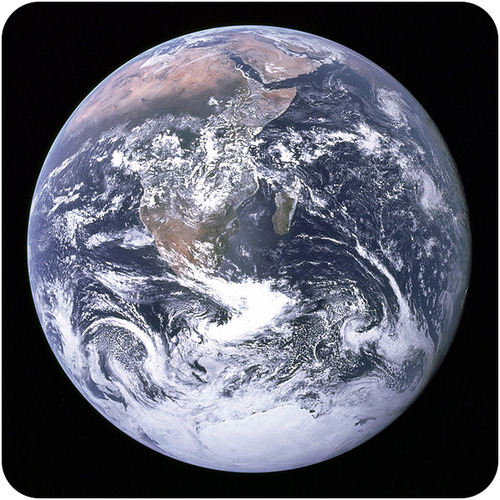 Earth as seen from Apollo 17.

Geology is the study of the Earth’s solid material and structures and the processes that create them. Some ideas geologists might consider include how rocks and landforms are created or the composition of rocks, minerals, or various landforms. Geologists consider how natural processes create and destroy materials on Earth, and how humans can use Earth materials as resources, among other topics.

Geology has many branches, only a few of which are described in Figure below. As you learn about each branch of geology, think of an interesting question that you might like to try to answer. 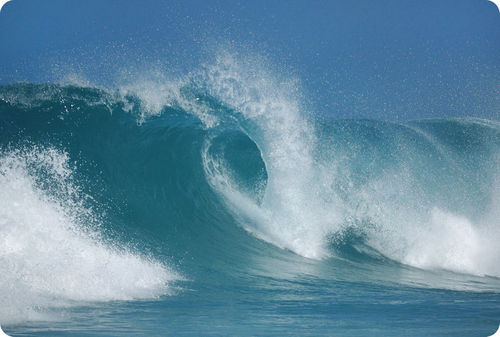 Physical oceanographers study the movements of ocean water such as currents, waves, and tides.

Marine geologists learn about the rocks and geologic processes of the ocean basins. An animation of underwater high-resolution sonar can be found here: http://oceanexplorer.noaa.gov/explorations/02fire/logs/jul06/media/abefly.html. Marine biologists study life in the oceans.

Meteorology includes the study of weather patterns, clouds, hurricanes, and tornadoes. Using modern technology such as radars and satellites, meteorologists are getting more accurate at forecasting the weather all the time (Figure below). 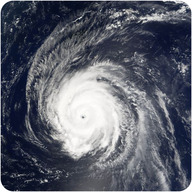 Meteorologists forecast major storms to save lives and property.

Climatologists study the whole atmosphere, taking a long-range view. Climatologists can help us better understand how and why climate changes (Figure below). 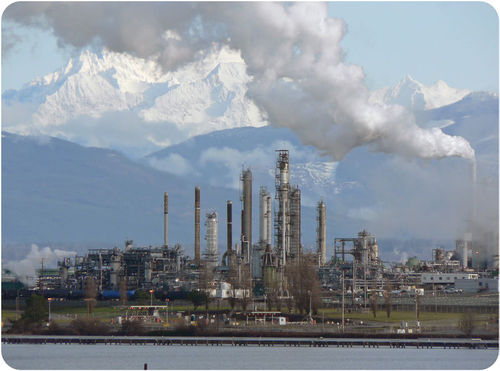 Carbon dioxide released into the atmosphere is causing the global climate to change.

Environmental scientists study the effects people have on their environment, including the landscape, atmosphere, water, and living things (Figure below).

Every action people take has some effect on Earth’s environment.

Astronomers are interested in outer space and the physical bodies beyond the Earth. They use telescopes to see things far beyond what the human eye can see. Astronomers help to design spacecraft that travel into space and send back information about faraway places or satellites (Figure below). 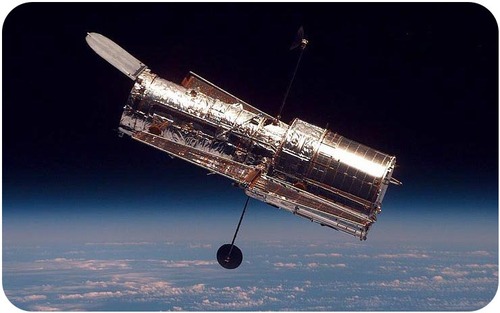