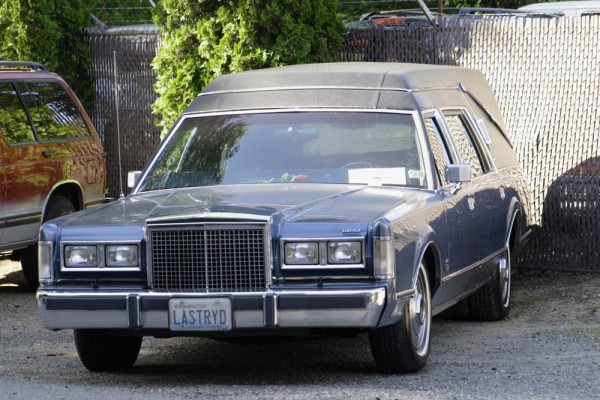 Deviance is a violation of norms. Whether or not something is deviant depends on contextual definitions, the situation, and people’s response to the behavior. Society seeks to limit deviance through the use of sanctions that help maintain a system of social control.

deviance
a violation of contextual, cultural, or social norms

formal sanctions
sanctions that are officially recognized and enforced

positive sanctions
rewards given for conforming to norms

sanctions
the means of enforcing rules

social control
the regulation and enforcement of norms

Although we rarely think of it in this way, deviance can have a positive effect on society. Check out the Positive Deviance Initiative, a program initiated by Tufts University to promote social movements around the world that strive to improve people’s lives, at http://openstaxcollege.org/l/Positive_Deviance.