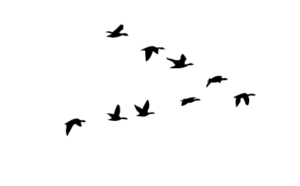 In informal speech, cactuses and funguses are acceptable. Octopuses is preferred to octopi, and the ancient Greeks used the pluralization “octopodes.” The use of octopi is a common use of the plural form of the word “octopus.”

If you are in doubt, it’s a good practice to look up the word in a dictionary. Here are few other singular to plural forms of irregular nouns.