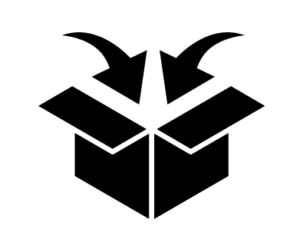 Thus a closed group simply refers to a part of speech that doesn’t allow in new words. All of the word types in this section—prepositions, articles, and conjunctions—are closed groups.

A lot of struggles with prepositions come from trying to use the correct preposition. Some verbs require specific prepositions. Here’s a table of some of the most commonly misused preposition/verb pairs:

Some verbs take a different preposition, depending on the object of the sentence:

Read each sentence and determine if the prepositions are being used correctly. If they are not, re-write the sentence.