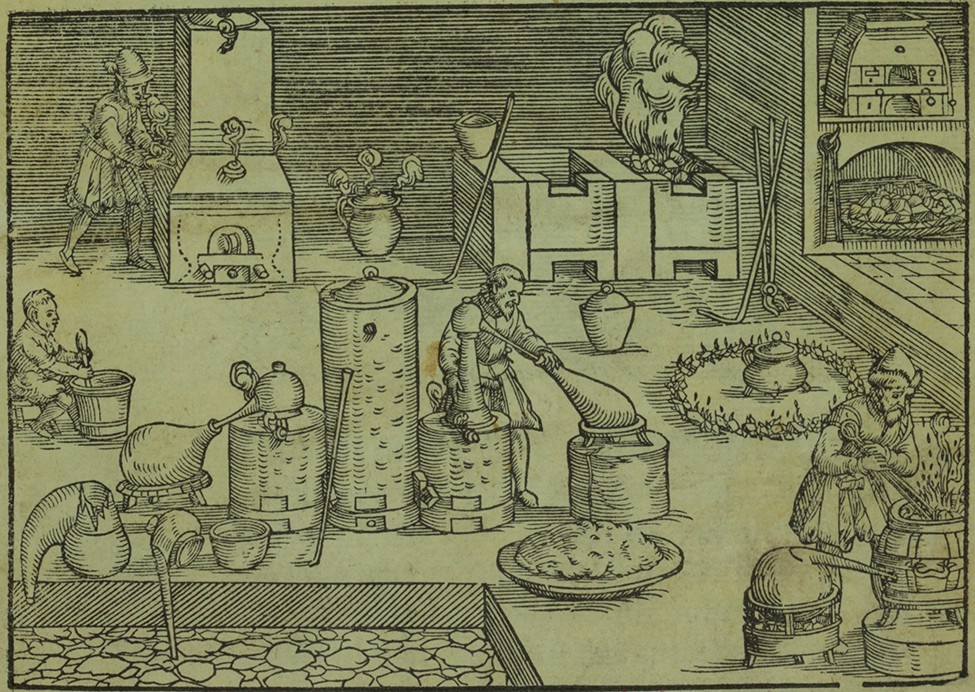 From alchemy came the historical progressions that led to modern chemistry: the isolation of drugs from natural sources, metallurgy, and the dye industry. Today, chemistry continues to deepen our understanding and improve our ability to harness and control the behavior of matter. This effort has been so successful that many people do not realize either the central position of chemistry among the sciences or the importance and universality of chemistry in daily life. 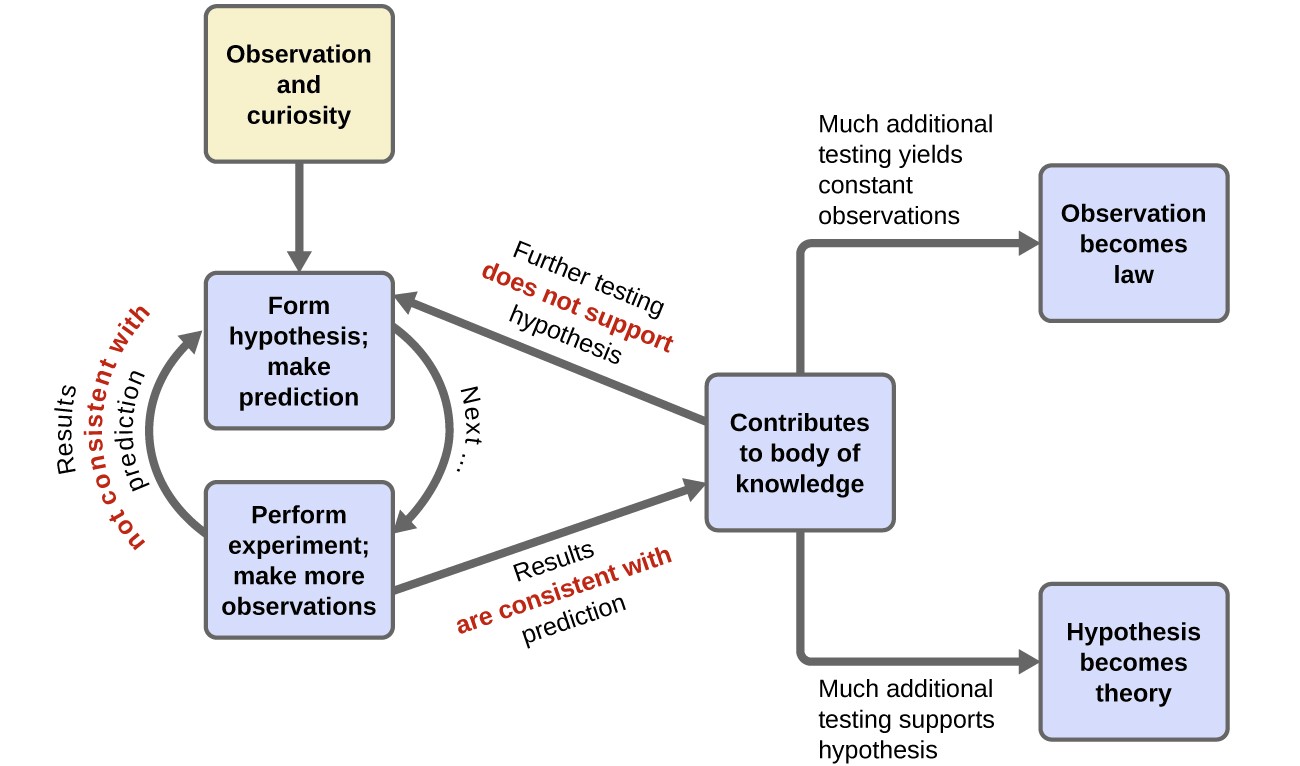 The microscopic domain of chemistry is almost always visited in the imagination. Micro also comes from Greek and means “small.” Some aspects of the microscopic domains are visible through a microscope, such as a magnified image of graphite or bacteria. Viruses, for instance, are too small to be seen with the naked eye, but when we’re suffering from a cold, we’re reminded of how real they are.

However, most of the subjects in the microscopic domain of chemistry—such as atoms and molecules—are too small to be seen even with standard microscopes and often must be pictured in the mind. Other components of the microscopic domain include ions and electrons, protons and neutrons, and chemical bonds, each of which is far too small to see. This domain includes the individual metal atoms in a wire, the ions that compose a salt crystal, the changes in individual molecules that result in a color change, the conversion of nutrient molecules into tissue and energy, and the evolution of heat as bonds that hold atoms together are created. 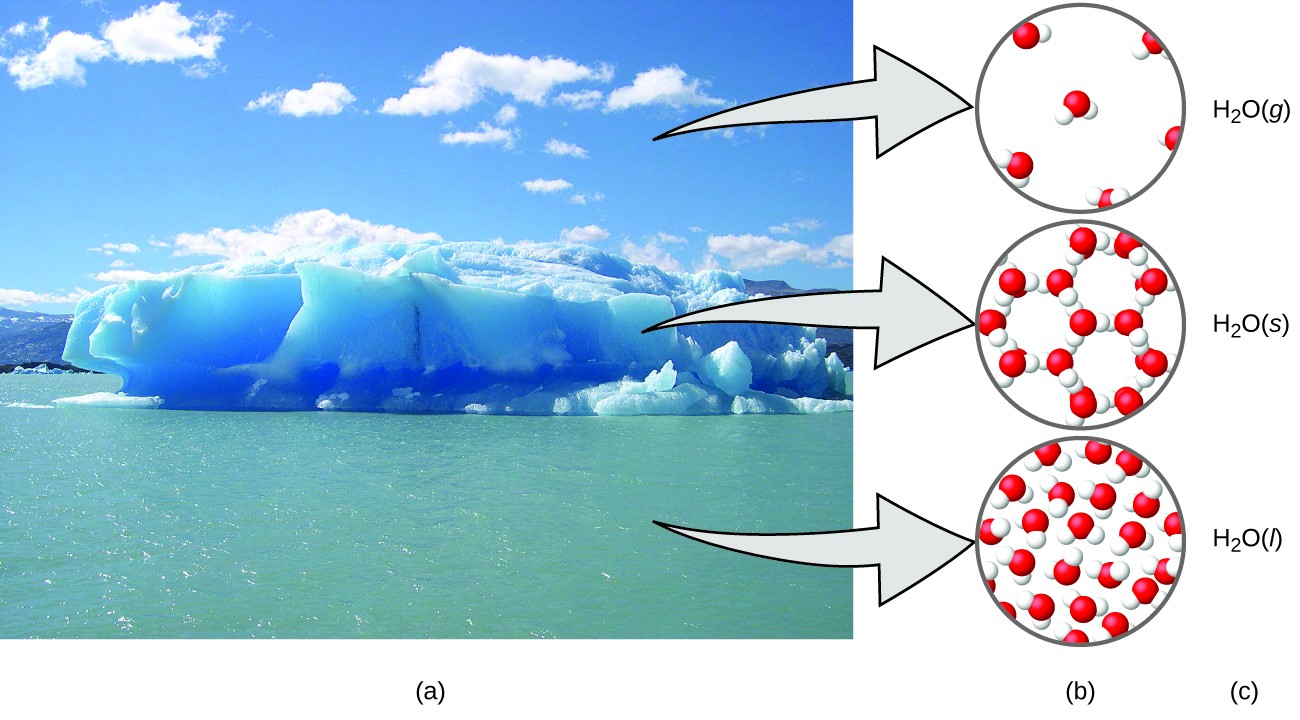