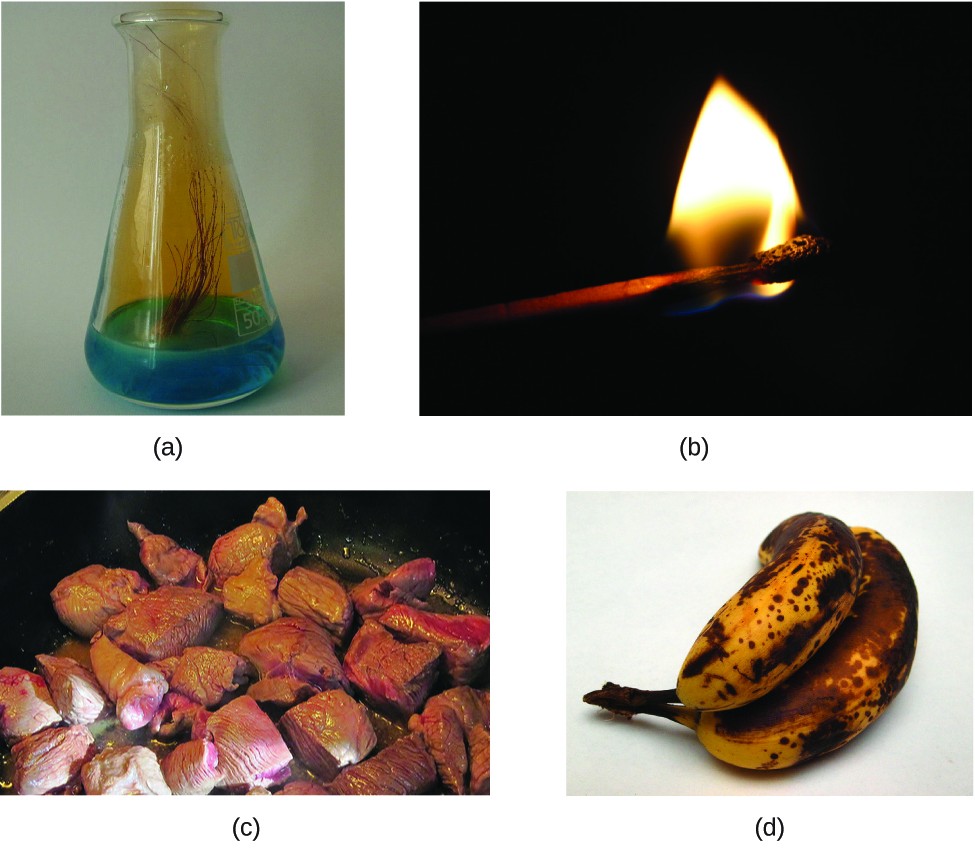 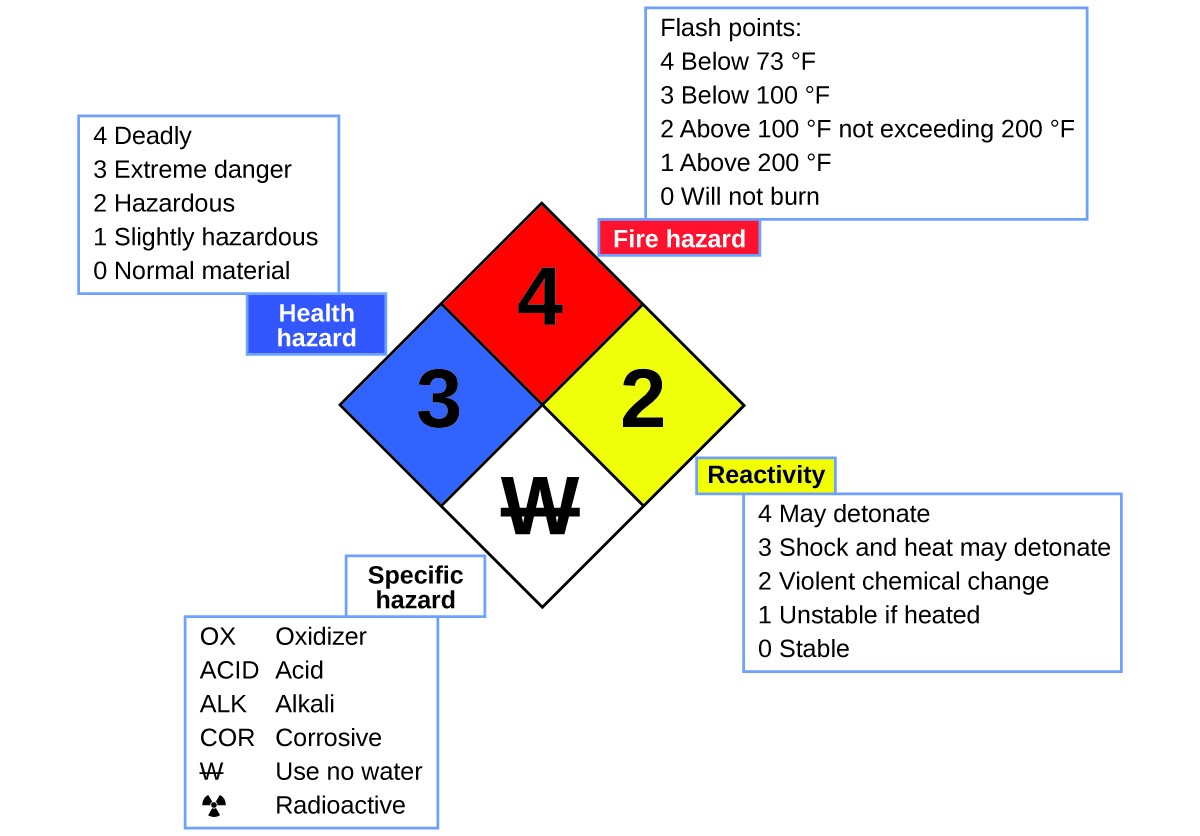 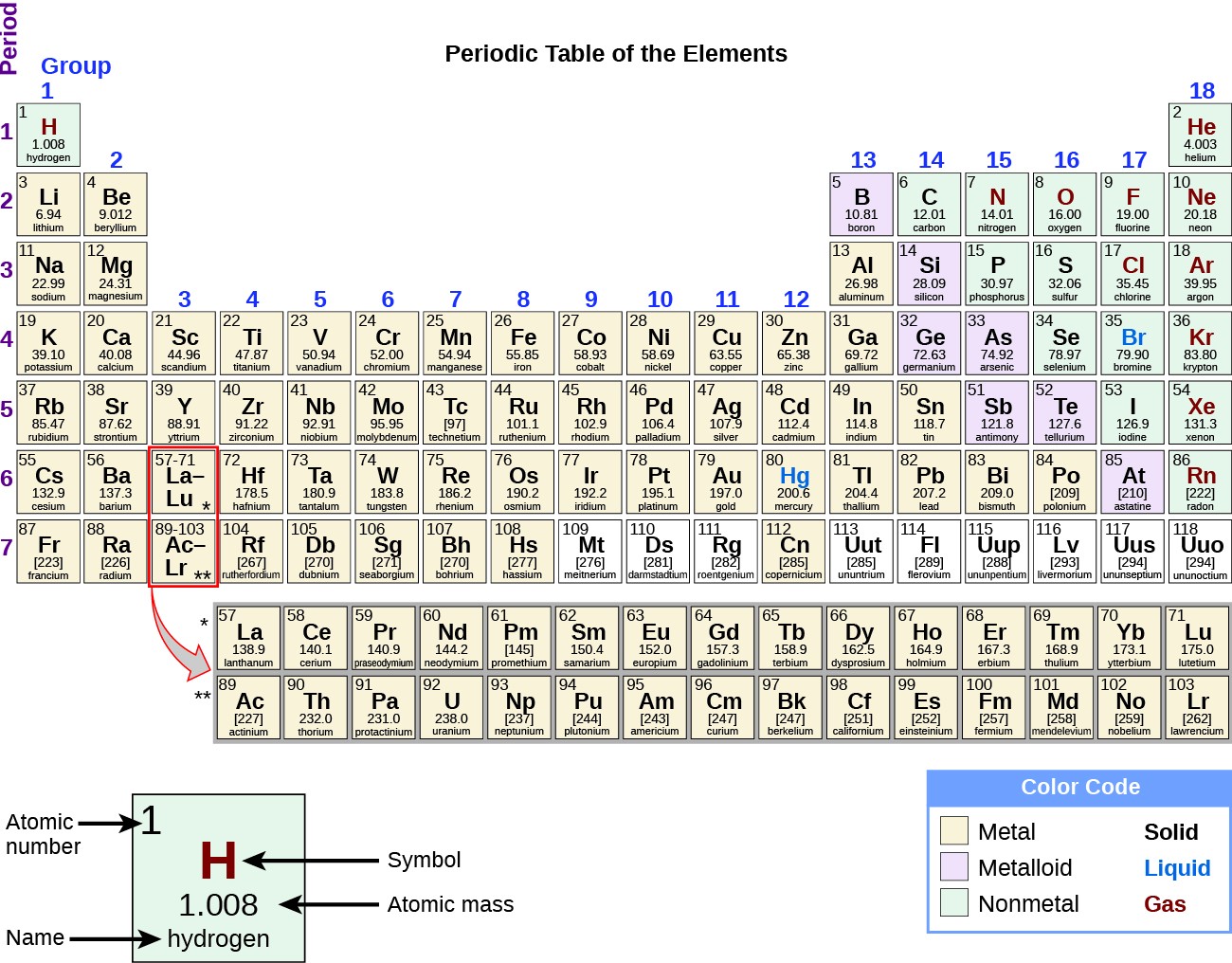 extensive property: property of a substance that depends on the amount of the substance

intensive property: property of a substance that is independent of the amount of the substance

physical change: change in the state or properties of matter that does not involve a change in its chemical composition