The body tightly regulates the body temperature through a process called thermoregulation, in which the body can maintain its temperature within certain boundaries, even when the surrounding temperature is very different. The core temperature of the body remains steady at around 36.5–37.5 °C (or 97.7–99.5 °F). In the process of ATP production by cells throughout the body, approximately 60 percent of the energy produced is in the form of heat used to maintain body temperature. Thermoregulation is an example of negative feedback.

The hypothalamus in the brain is the master switch that works as a thermostat to regulate the body’s core temperature. If the temperature is too high, the hypothalamus can initiate several processes to lower it. These include increasing the circulation of the blood to the surface of the body to allow for the dissipation of heat through the skin and initiation of sweating to allow evaporation of water on the skin to cool its surface. Conversely, if the temperature falls below the set core temperature, the hypothalamus can initiate shivering to generate heat. The body uses more energy and generates more heat. In addition, thyroid hormone will stimulate more energy use and heat production by cells throughout the body. An environment is said to be thermoneutral when the body does not expend or release energy to maintain its core temperature. For a naked human, this is an ambient air temperature of around 84 °F. If the temperature is higher, for example, when wearing clothes, the body compensates with cooling mechanisms. The body loses heat through the mechanisms of heat exchange. 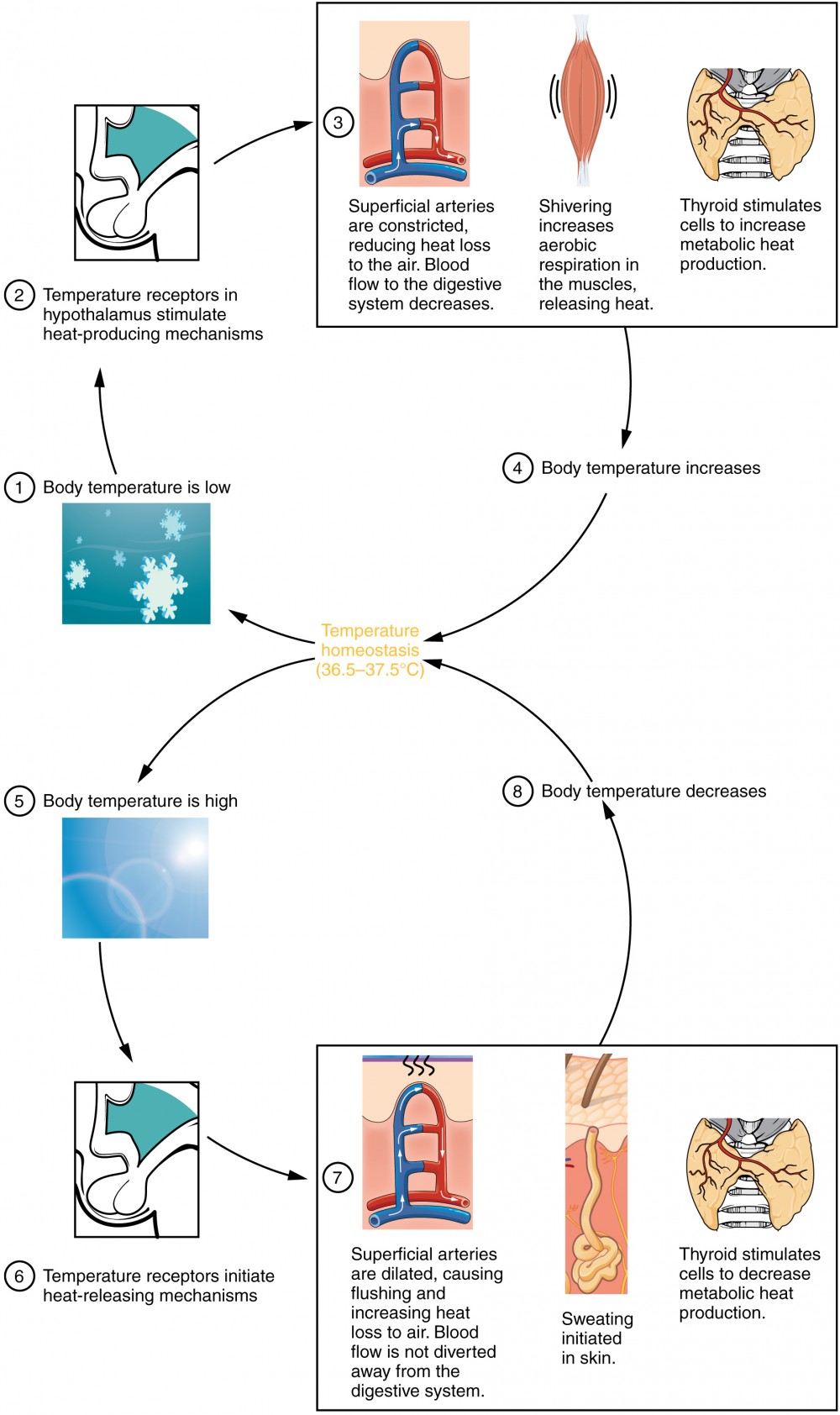 Figure 1. Click for a larger image. The hypothalamus controls thermoregulation.

The metabolic rate is the amount of energy consumed minus the amount of energy expended by the body. The basal metabolic rate (BMR) describes the amount of daily energy expended by humans at rest, in a neutrally temperate environment, while in the postabsorptive state. It measures how much energy the body needs for normal, basic, daily activity. About 70 percent of all daily energy expenditure comes from the basic functions of the organs in the body. Another 20 percent comes from physical activity, and the remaining 10 percent is necessary for body thermoregulation or temperature control. This rate will be higher if a person is more active or has more lean body mass. As you age, the BMR generally decreases as the percentage of less lean muscle mass decreases.

basal metabolic rate (BMR): amount of energy expended by the body at rest

convection: transfer of heat between the skin and air or water

evaporation: transfer of heat that occurs when water changes from a liquid to a gas

thermoneutral: external temperature at which the body does not expend any energy for thermoregulation, about 84 °F

thermoregulation: process of regulating the temperature of the body