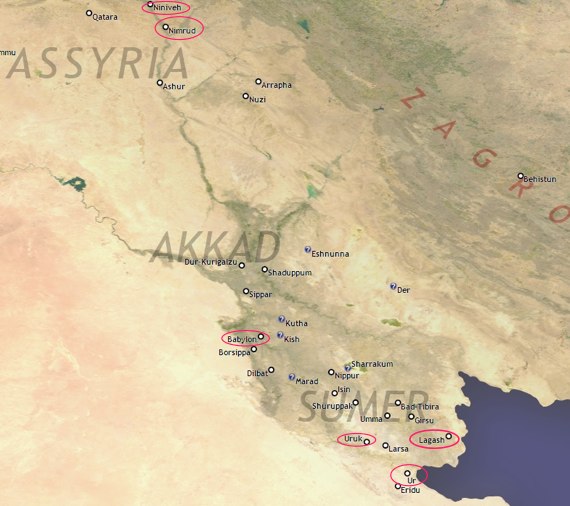 Figure 1. Uruk is circled in the region of Sumer, as are other city-states discussed in Smarthistory. 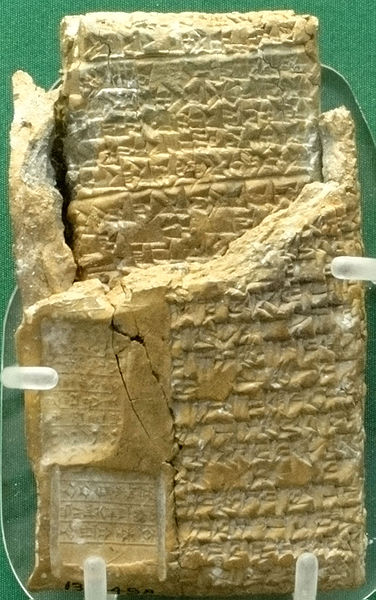