When assessing trends and data about an environmental hazard and its effect on health, it is important to consider multiple factors that may impact the information you’re analyzing, including a population’s risk, exposure, and demographics.

Risk and exposure: Populations are at increased risk of carbon monoxide poisoning during extreme weather events such as ice storms, floods, and hurricanes that can cause power outages. Without power, people may use charcoal or gas grills indoors to cook which exposes them to carbon monoxide through the air they breathe. While everyone in the home may be exposed to the gas, not everyone will get carbon monoxide poisoning. The likelihood of poisoning depends on the amount of CO a person is exposed to, how long a person is exposed to CO, and an individual’s characteristics, like age or having chronic health problems. 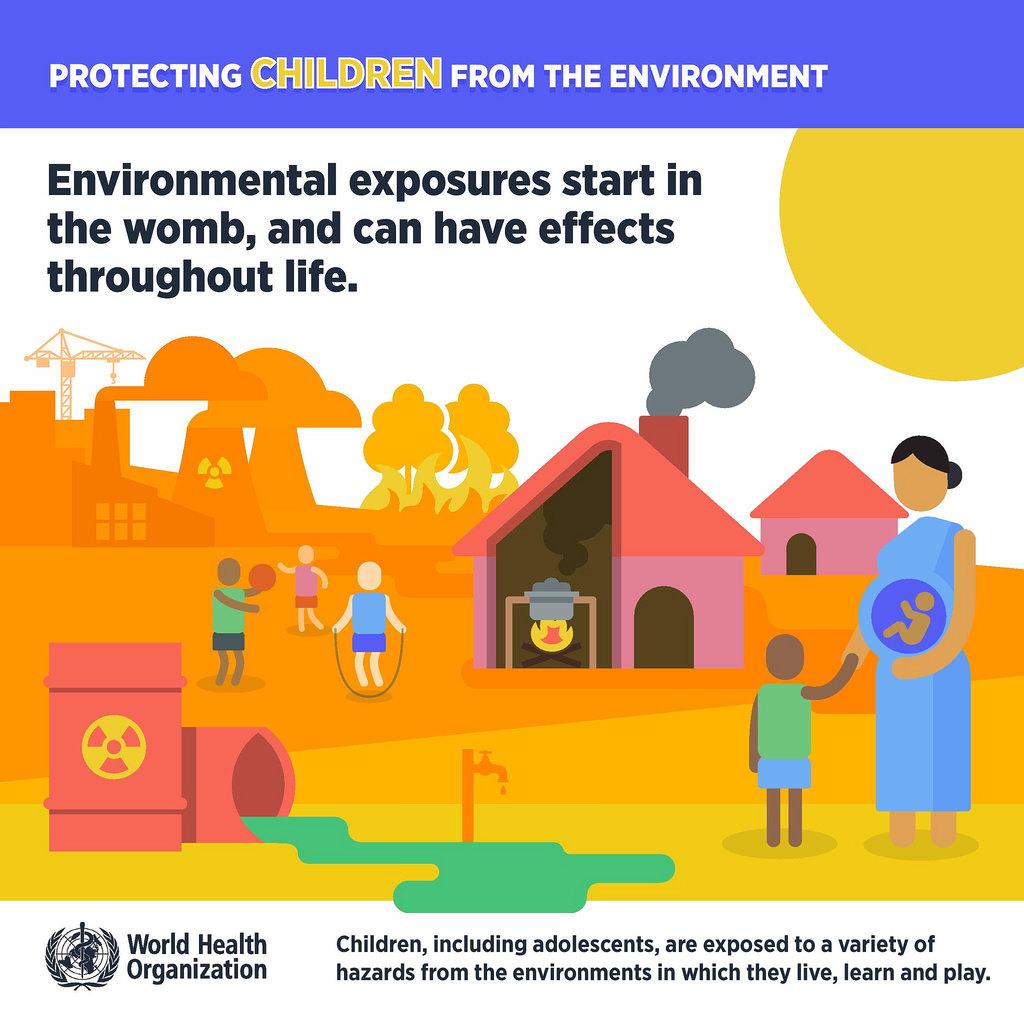 The nation’s health status will never be as good as it can be as long as there are segments of the population with poor health status. Current information about the biological and genetic characteristics of minority and underserved populations does not explain the health disparities experienced by these groups. Public health officials are working to better understand disparities in health-care access, exposure to environmental hazards, mortality, morbidity, behavioral risk factors, disability status, and social determinants of health at the national level in order to eliminate health disparities for vulnerable populations (as defined by race/ethnicity, socio-economic status, geography, gender, age, disability status, risk status related to sex and gender, and among other populations identified to be at-risk for health disparities).