In recent years, e-cigarettes have gained popularity within the United States. They are battery operated devices that are aerosolized to inhale. They typically contain nicotine, flavorings, and other chemicals. They contain four parts being a cartridge that holds liquid, a heating element, a power source and a mouthpiece. (NIH) They come in many different sizes such as pipes, cigars, or cigarettes. (CDC) An estimated $4.4 billion in sales was estimated to have occurred in 2017. Also within the United States, around 3.5% of adults in 2015 had used some form of e-cigarette. (Alexander et al).

Reasons for E-Cigarette Use 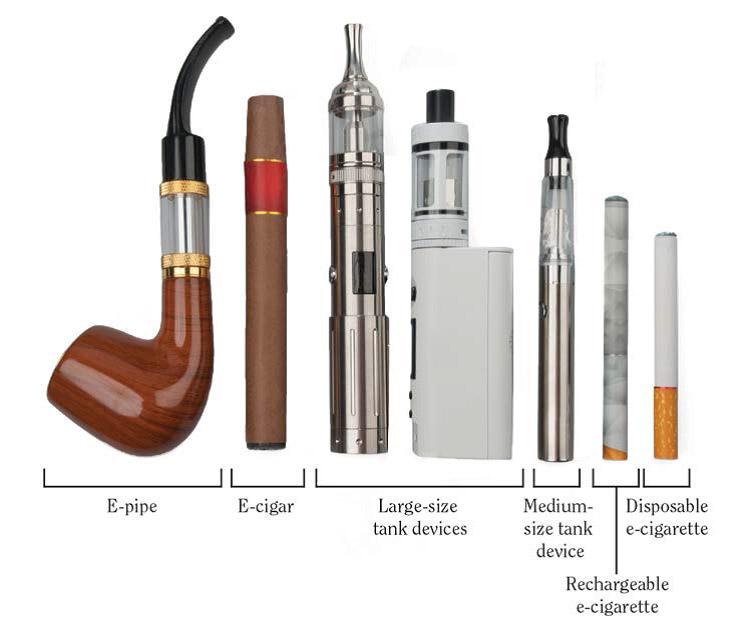 One of the most popular reasons for e-cigarette use is to quit or cut down on tobacco smoking. There is the belief that e-cigarettes can help lower nicotine cravings although the FDA does not recommend using this for permanent cessation of smoking (NIH). More reasons for e-cigarette use are cost, device convenience, reduced stigmas compared to traditional cigarettes and feeling better than when using traditional cigarettes. (Alexander et al).

E-Cigarette Use in Adolescents

Not much is known in the long term health outcomes of using e-cigarettes. There is research that suggests it is less harmful than regular smoking (NIH). This has led to different laws surrounding the use of them. There are some countries that outright ban the use of e-cigarettes and even more than have a minimum purchase age, taxation, and also regulations of marketing techniques of e-cigarettes. (Levy et al) Some e-cigarettes do contain nicotine which can lead to a nicotine addiction. (NIH) In all, there is more research needed to be done in order to fully understand how e-cigarettes impact a person’s health.

Most say that they do not know of any negative health outcomes that occur from e-cigarette use. This is why e-cigarettes are becoming preferred to regular cigarettes since the risk perception is lowered. Risk perception is the subjective judgement about the likelihood of negative occurrences such as injury, illness, disease, and death (Paek and Hove). When asked, many people said that they did not do any research on the e-cigarettes. They also claim that they can list everything that is within the e-liquid of an e-cigarette when they could not do with a normal cigarette.