History of Theory of Reasoned Action 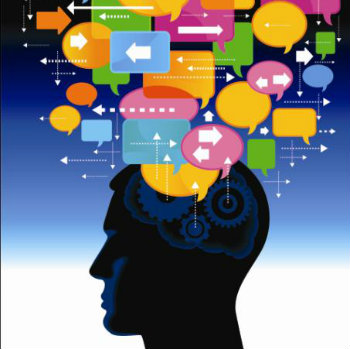 The Theory of Reasoned Action was developed by Martin Fishbein and Icek Ajzen in 1975 as an improvement over the information integration theory. Fishbein and Ajzen formulated the theory after trying to determine the differences between attitude and behavior. The first change from the integration theory is behavioral intention. This theory also acknowledges that there are factors that can limit the influence of attitude on behavior. For example, if our attitude leads us to want to go out clubbing but our bank account is suffering, the lack of money will change that attitude to staying in for the night. Therefore, Theory of Reasoned Action predicts behavioral intention, an in between for stopping at attitude predictions and actually predicting behavior because it separates behavioral intention from behavior.

Another improvement to the TRA is that it has two new elements, attitude and the expectations of other people (norms) to predict behavioral intent. So, when our attitude wants us to do one thing, the expectations of other people influence us to do something else. For example, Melissa’s attitudes may encourage her to wear High School Musical t- shirts to Pub 320, but the students in her class may think that she is weird and make fun of her. Lastly, subjective norms have two factors: normative beliefs (what I think others expect me to do) and willingness or the motivation to comply with norms (how much do I care about what others think of me).

Application of the Theory of Reasoned Action Promoting Breakfast Consumption 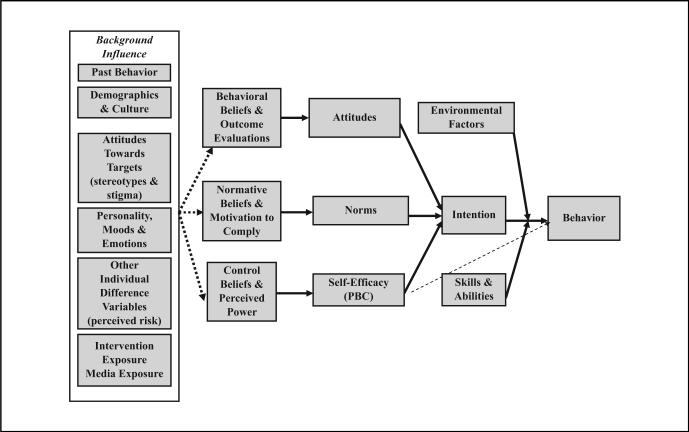